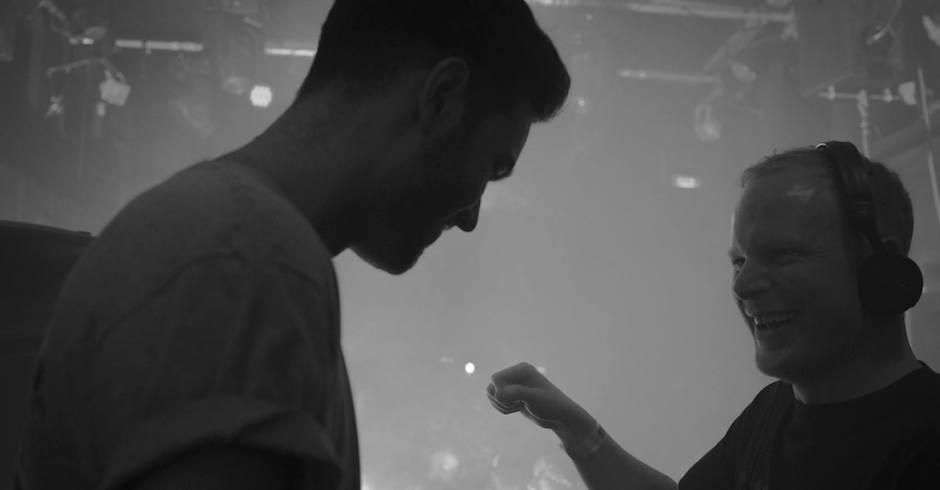 Released on What So Not's Gemini EP last year, the KLP-featuring single Death Drive brought some serious late-00's Aussie electronica vibes, largely thanks to KLP's inviting vocals and a sample-heavy drop. While other tracks on the EP, particularly the title track featuring George Maple, have been remixed to death, Death Drive has largely been left untouched, that is until Bristol duo Kry Wolf stepped up and dropped their house re-do of the single. The bass-smothered remix leaves KLP's vocals to shine, but instead layering them over an intoxicating deep-house beat. Listen to the remix below, and be sure to check out What So Not drop the original when he takes on Castaway Festival in both Queensland and Western Australia. 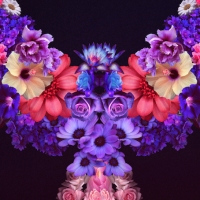 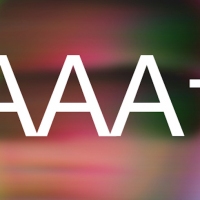 Acquaint yourself to the smooth electronica of AAA+ and his new singleFor fans of the electro-indie sounds of Van She and more.
Electronic