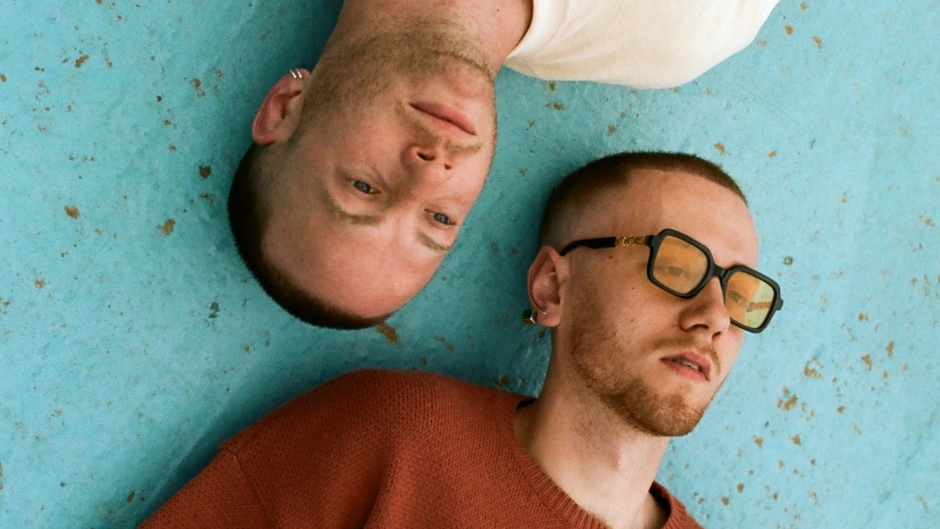 Posted By Will Backler 5 days ago

What happens when you pair a leading producer from electronic music's underground with a soulful, captivating lyricist and singer? The excellent My Heart Still Leans On You, a new collab between British artists Laurence Guy and Miller Blue, out now on the ever-on-point Shall Not Fade label.

Of the collaboration, Guy says “Miller has an uncanny ability to write lyrics that reflect my own feelings at different times that I can’t find my own words for. ‘My Heart Still Leans on You’ is a perfect example of this and it’s even more poignant to me now than it was when he first wrote it. ‘Everything Is Everything’ came together with no time to spare, right at the end of a studio session. Within an hour of jamming to my instrumental, he’d written and recorded the whole song, and had everyone dancing around the room with their jaws on the floor. The speed that we put the tracks together is a testament to his ability as a songwriter and I’m honoured to release this EP.”

Blue explains “‘My Heart Still Leans On You’ talks about the painful and often confusing experience of still being attached to someone that you’ve cut ties with. Although it may have been for the best, the heart doesn’t get to choose who it connects with and letting go can be a very difficult process during this more reflective period. With the music video for the title track, we wanted to keep the video light to contrast the more serious lyrical topic of the song. We couldn’t have caught a more beautifully sunny day. We pretty much just jammed our way through the park playing football on the way. A very funny day indeed.”

Check out the title tracks official video, and get to know more about the tracks with Guy giving us the stories behind the sounds below!

Everything is Everything: This started its life as an instrumental called 'Everything is F*cked but Keep Going Anyway' (no prizes for guessing when this was written eh). It was a pretty simple, moody beat that I knew would end up as something amazing, but just wasn’t sure what at that point. After a while I had the trumpets recorded and after a littler while I found myself at the end of the day's studio session with Miller after having worked on 'My Heart Still Leans'. I was playing him the beat from my laptop and he started messing around with some vocal melodies and lyrics….after an hour and a half he’d both written and recorded the whole tune, harmonies and all and we ended up with IMO one of the best tracks I’ve released.

My Heart Still Leans on You: In a similar vein this started off as a v rough instrumental that I had been messing around with. I actually recorded this on my mum’s piano one afternoon when I was visiting. I’d come up with this chord progression so I just placed my phone on the top of the piano and recorded direct into the voice memos (shout out to @sglewis for giving me this tip a while back). I think I sent the tune to Miller no more than a day or two after with a message along the lines of “got this, can only hear your voice on it, let me know if you wanna try something” and a few hours after that he’d sent back the rough outline. I was blown away. This is when we put everything in motion for the studio sessions, release etc and here we are! I’m super proud of this one and I love how it’s both leaning back towards my older more established style, but also expanding the universe with Miller's amazing songwriting/vocals. 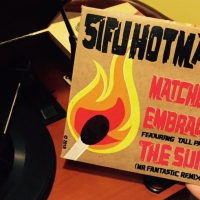 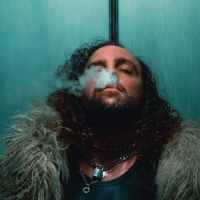 Premiere: Boo Seeka - Between The Head & The HeartSoak up the new album from Aussie electropop maestro a day before release + get the low down on each track from the man himself
Electronic