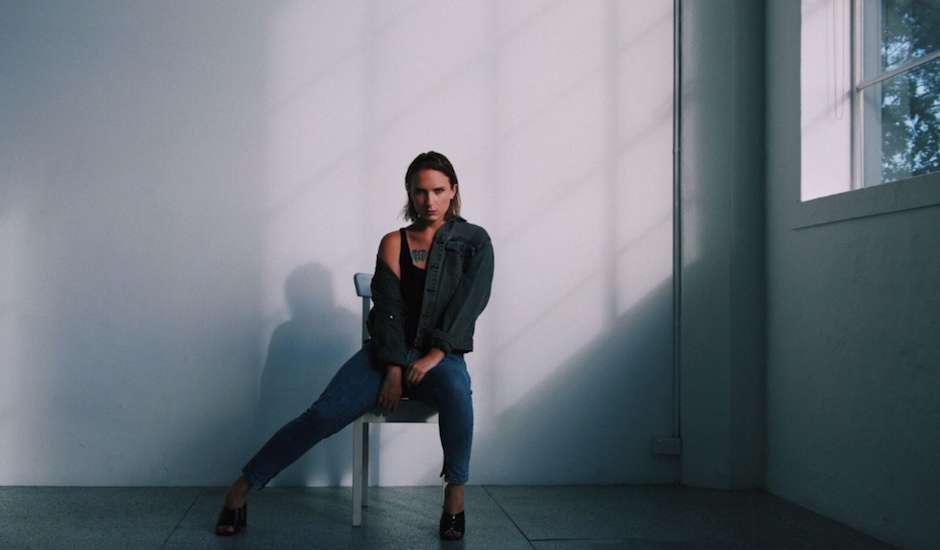 QUAILS is the solo project for singer/songwriter/producer Amy Pes, and she has recently released an incredibly accomplished debut EP, Worlds. A couple of singles from it have already copped plenty of radio play, and working with exciting young producers like Max Liese, Sondrio and Lockjaw, Pes' has emerged as a powerful new voice on the scene.

She was kind enough to send us a little behind the scenes look at some of the themes of the EP, which you can check out below while you listen to it:

I wrote this song, inspired by a desperate time, conflicted, wanting to feel in control, but then happy to be second best. I tried to capture that feeling of frustration between the two abstractions.

We Don't Need Entertainment is a plea, exploring the themes behind infatuation and longing. The tone of the song also takes a journey through valleys and peaks, symbolic of that infatuated mindset, and I wanted to express this tumult throughout the urgency and latency of the track itself.

This song examines the breakdown and the heartache of young lovers separated by distance. I got to work with Louis Fourie (Lockjaw) which was exciting for me as he transformed my piano lament into an emotional heaving journey. This is definitely one of the strongest tracks for me, meeting that stunning halfway point between piano R&B and bass heavy electronic.

Lost In You is anthemic, about being in unreciprocated love with somebody, who is putting up walls and playing games, but all the while being ashamedly and completely wrapped up and consumed by that person. The innocent and almost carelessly major key tone of the song really represents for me that mindset when you're wrapped up with in a love that ultimately isn't worth hanging around for.

I wrote Freeze Life inspired by Westworld, having been wrapped up by the eerie pianist-less piano. The meaning behind the song is inspired by robotic aesthetics, sentience, and the ever growing obsession we have to remain youthful, live longer (and in the extreme, to live forever). The piano I wrote was so enchanting, and then working with Luke (Sondrio) on the track, he just brought this urgency, and tension that really brought it to life.

For me, as a private person, I was always so in favour of the idea of maintaining friendships with people I had once been romantically involved with after we broke up. Those relationships ultimately always broke down, and in this song I tried to encompass that tumult and anguish. Again this song for me is really sweet, and innocent which reflects that innocent idea of being friends with an ex, it comes from a place of good, but it is actually always a disaster. 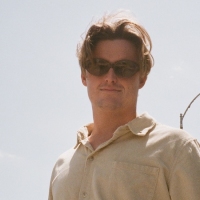 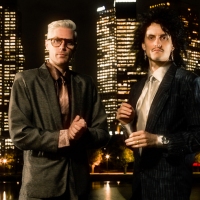