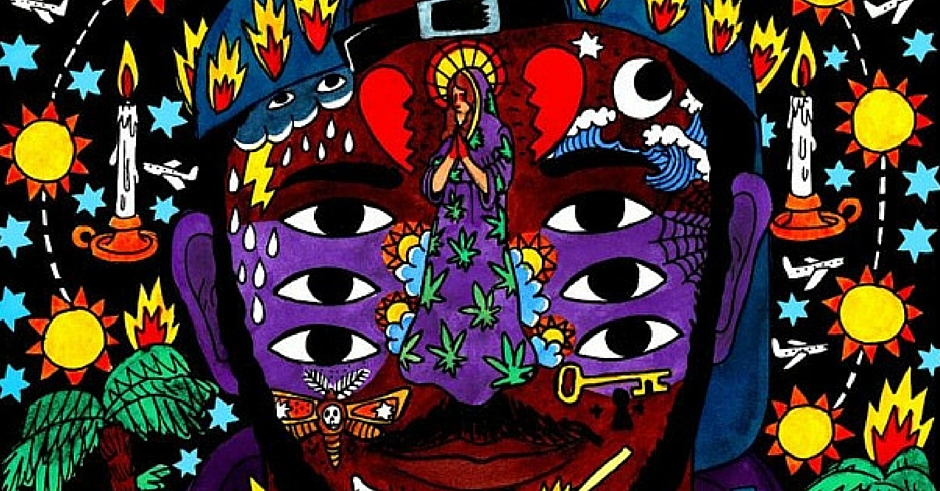 It’s been a massive week with releases from two of my all time favourite artists. First James Blake released The Colour in Anything and then Montreal producer Kaytranada dropped 99.9% (Among a few others). With features from Craig David (!!), Anderson.Paak, BADBADNOTGOOD and Syd from the Internet, Kaytranada’s first LP is seriously stacked full of talent.

Suffice to say, my expectations for 99.9% were set very high. I trusted the Canadian beat maker would deliver some seriously dance-oriented tunes, but what I didn’t envisage was the diversity contained in his first LP. 99.9% kicks things off with Track Uno – glitchy sounds dominate the soundscape, before glistening hi-hats and that dirty bass typical of Kaytranada are interwoven into a groove filled number.

Bus Ride tones it back a little, with beautiful piano melodies and string section set combining in a short but sweet track. Weight Off is in the same vain, calling on Canadian comrades BADBADNOTGOOD to move the album into the realms of instrumental jazz – I’m pretty sure they’re using the most respected instrument in music through the atmospheric middle section – the glorious egg shaker!

As the album progresses we arrive at You’re The One, which features Syd from The Internet. It’s the song I can’t stop listening to right now. It’s groove central and as I listen to it I’m trying to keep my feet still under the table. Leave Me Alone feat. Shay Lia has been a favourite of mine for a long time, and features as the penultimate track on the release. Kaytray has made some subtle tweaks on the original release, and he’s made a phenomenal song even better – something I didn’t think was possible. The combination of Lia’s vocals with those irresistible bass lines gets me every single time. 99.9% ends on a high note, with yet another female vocalist – Little Dragon’s Yukimi Nagano - interweaving her smooth lyrics over Kaytranda’s impeccable production in Bullets. 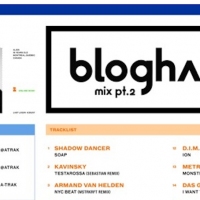 A-Trak unveils Bloghaus Revival Part Two, we all winA-Trak won't quit and we're all better for it. 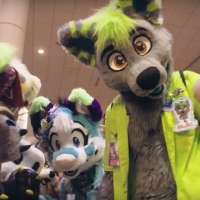 Watch Furries party it up in Motez's video for The Vibe feat. ScruffizerBe sure to catch the house don as he heats up venues around Australia over the next couple of weeks.
Electronic