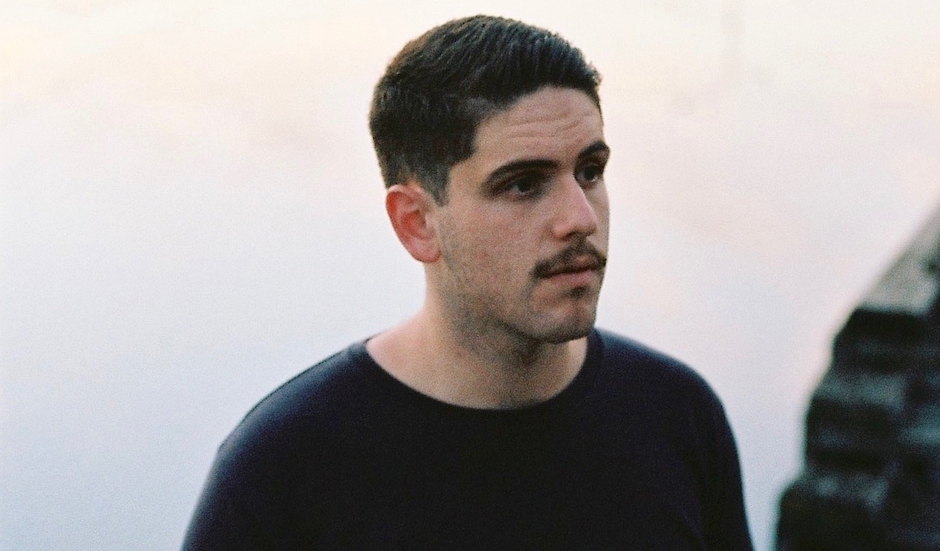 One of our favourite newcomers to emerge over the last twelve months has to be Melbourne's NIK NAVY, who since debuting his first single Colour Me ("an intimate reflection of the LGBT experience," is what we called it on release, spotlighting its impactful theme off the back of the same-sex plebiscite in 2017), has continued to blossom and shine as an exciting, James Blake comparable welcomed to the scene. There was Colour Me, followed by Keep You Safe; "a down-tempo moment of beauty" that strengthened NIK's position as one of our indie-pop circuit's most moving and emotive, both tracks highlighting a soaring vocal above gentle, subtle productions that woozed and swayed underneath.

They were both teases of his forthcoming debut EP Treading Water - due for release independently in a few months time; the next tease of which we're premiering today with Learn to Release. In comparison to his past efforts, Learn to Release feels a touch more upbeat and focused, with the haunting synth shadings of his previous work injected with liveliness and a pacing percussion section as his vocal rises and falls alongside the production. "As a person, I’m always in my head, overthinking every last detail," he says on the single. "The lyrics in this track are a cathartic reminder to release, breathe and keep my mind at ease. I think we can all relate to this in some form, whatever it is we do with our life, so it was important to have that out there."

On May 8th, he'll be launching the track at Melbourne's The Gasometer with Azura and Sandy Hsu - details HERE - but in the meantime, listen to Learn to Release below ahead of its official release this Friday. 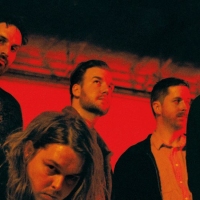 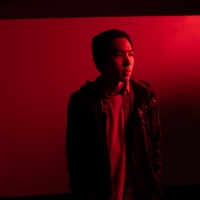