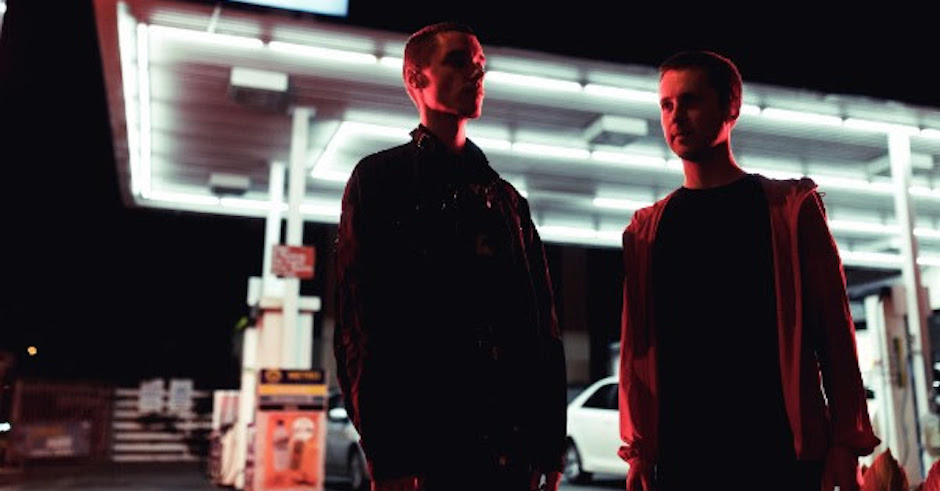 It's been a wild year for the Nina Las Vegas-founded NLV Records, with the forward-thinking electronic label sharing a horde of a-grade releases that push the boundaries in every way possible. After Strict Face's woozy This Heat EP, Swick's hostile Tkay Maidza and Capo Lee collaboration Slopes, and their most recent affair, Kota Banks' radio-friendly Holiday (which is still stuck in our heads), the NLV Records team has capped off their mammoth year with one last single from early label highlight Lewis Cancut, who has teamed up with Jordan Variant for a more subdued single in i15. It's a more minimalist and spacey release from Cancut, restricting his typically bright and bubbly productions to just a slither and using the free space to highlight Variant's moody yet warm vocals. That said, it still sports that characteristically joyful Lewis Cancut edge, particularly in the punching synth melodies which form the backbone of the single's sugary production. While Kota Banks' NLV Records debut was an all-out assault on the pop music world, Lewis Cancut's i15 is more of a teasing poke, edging on that pop-club border which we hope the Melbourne producer continues to explore in the years ahead. Listen to the single below: 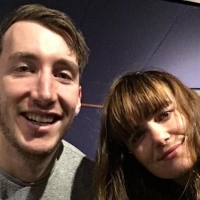 Elk Road links up with Julia Stone for exceptional new banger, Solid GoldThe WA producer unveils another solid hit to round out the year. 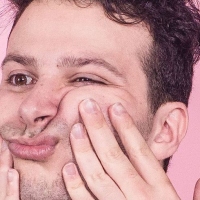 Electric Feels: Your Weekly Electronic Music RecapThe best of the electronic world in the past week, including Mickey Kojak, oscar oscar, JANEVA and more.
Electronic