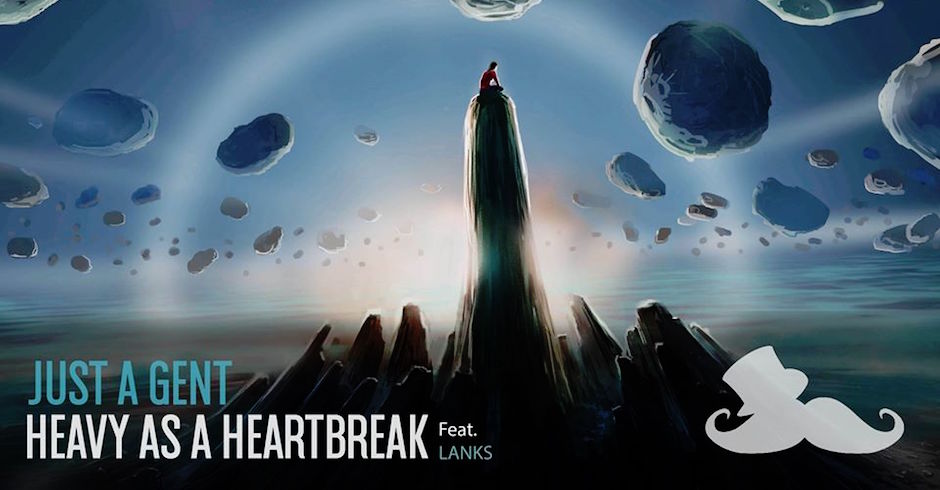 Not one needed for introductions, suited DJ-turned-producer Just A Gent has been on fire over the past few years, releasing an onslaught of heavy remixes and originals, including Waveless and Limelight. Not one to let the hype simmer, the producer, real name Jacob Grant, has released Heavy As A Heartbreak, a new single featuring Melbourne vocalist, producer and songwriter LANKS. The tune kicks off hard, with a quick synth build exploding into a up-beat melody accompanied by percussion hits and bass stabs. Around the one minute mark is when we first hear of LANKS, with his serene falsetto floating over soft piano chords, before Grant unleashes the previously heard fury of a breakdown. After buckling down over winter to record, Heavy As A Heartbreak is just the first single of many upcoming from the producer, with his signature, up-beat sound to continue treating us over summer. Listen below: 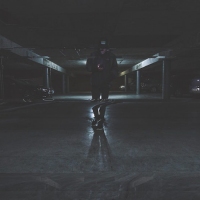 Premiere: Wayfarer works his magic on BATTS' For That, I'm SorryThe emerging Melbourne producer takes a break from finishing his upcoming EP. 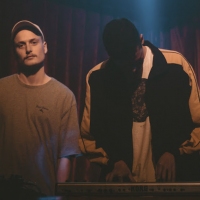