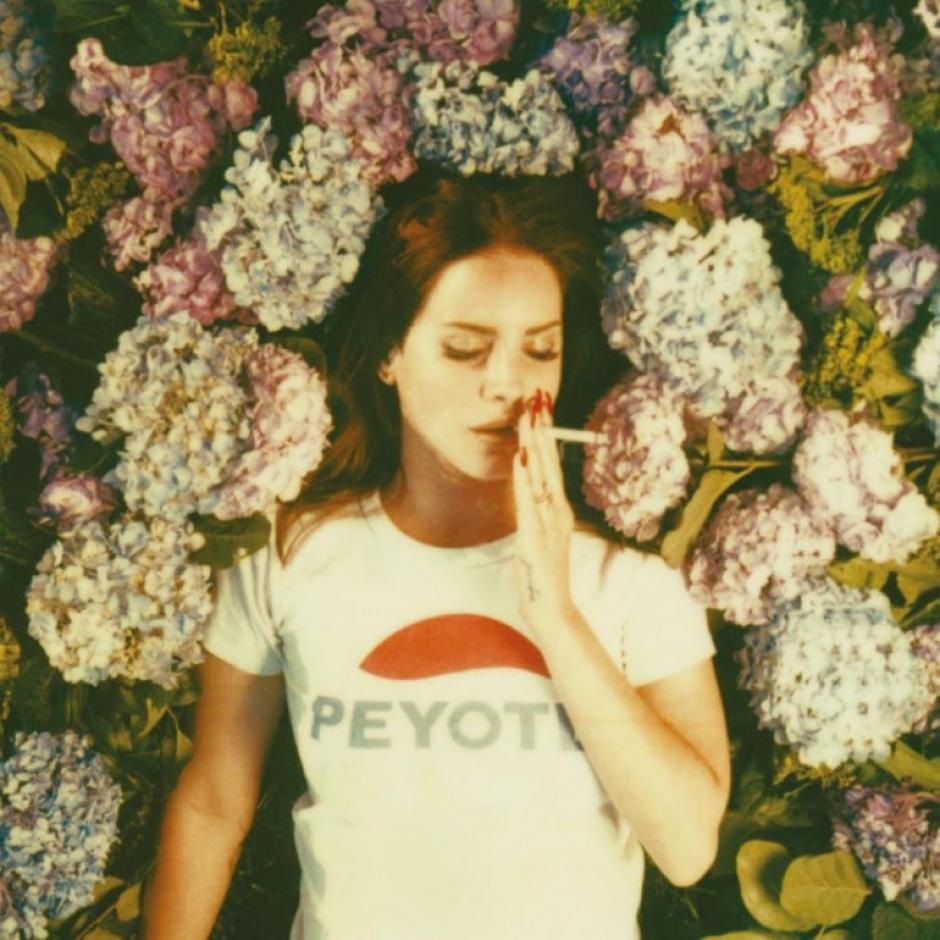 Not much is known about Melbourne-based producer Howl, other than the fact that his tunes are on another level and his producing alias is always mistaken for Ta-ku’s sideproject project HWLS, but boy oh boy, he is so damn good. After dropping a remix for Azealia Banks late last year and featuring on our Rat Pack #2 Compilation, the 18-year-old has joined forces with fellow 18-year-old Melbourne-based producer Dirge for a fiery new remix of Lana Del Rey’s Video Games. Lana’s usual, powerful vocals seem miniscule compared to the heaving bass and percussion work accompanying it, yet the duo still manage to keep the melancholy-vibes of the original at parts. It’s a strong follow-up for the duo’s collab career, after dropping the equally banging remix of Saturday Monday’s ripper The Ocean. 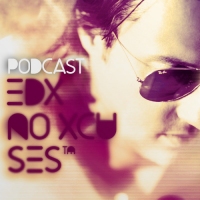 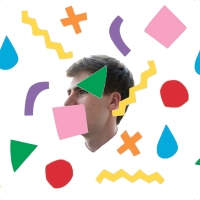 Listen: Asdasfr Bawd - Nobody/LoveIf Jamie XX and James Blake raised a child we are 99% sure its tunes would sound like this.
Electronic