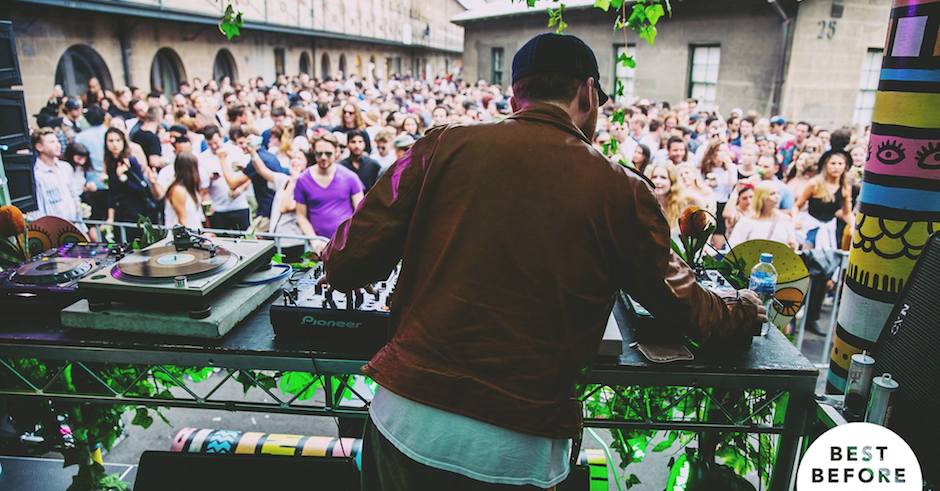 Summer Dance. I don’t think you could get a more fitting title for a gig series. Last Sunday, myself and a conglomerate of those with an ear for good music, shifted our feet at the National Art School in Darlinghurst, Sydney. And yes, we were bathed in sunshine for the vast majority. The very same batch of parties last year hosted the likes of DJ EZ, Omar S and Moodymann – some serious tastemakers in the dance realm. Round one for 2016 launched in a similar vein with revered UK house maestro Julio Bashmore (Matt Walker) accompanied by Germany’s Florian Kupfer and locals Andy Garvey and EK Collective.

The EK boys kicked the afternoon off strong, playing a host of sweet sound. They looked right at home amongst the tribal totems and ferns from Sydney design collective Tablou. Astral People have championed this trio of late and for good reason, as they’ve all got an impeccably good taste in dance tunes. For example the work of Medlar…this one sat particularly well on the ears:

If you haven't yet heard any of this bloke’s productions, I recommend fixing that as soon as possible.

Following EK, came Fbi Radio’s golden girl Andy Garvey. A girl whose passion for music is evident every time she opens her mouth on the airwaves. Throughout her set she weaved through techno cuts and some bubbly disco beats. Thanks to the beauty that is daylight saving, the sun was still high in the sky, we danced in our own spaces wary of the exceeding heat. At this stage, I was beyond stoked, one hand in the air the other clutching a delicious jalapeno concoction. Oh and I lost my shit when Andy dropped this gem of Kowton’s:

Unfortunately, the afternoon took a slight dive when Florian Kupfer stepped up, well when he eventually stepped up…as him and the tech crew battled to get his analog hardware up and running. And once he finally did begin, his brand of grim and clunky tech didn’t suit the positive summery vibe. However that was all soon to be forgotten as the redheaded pocket rocket Mr. Bashmore took the reigns.

As the sun slid behind our sandstone surroundings, Julio already had us punters wrapped around his little finger. Traversing through a banquet of tunes, we were treated to soul and disco treats along with some of his very own thumping pieces. At times I’d stop boogieing simply to gaze at the setting in which we found ourselves. Beautiful flowing balcony’s, lush lawns and perfect weather…a darn good spot for live music I’d say!

The highlight of the day came at the bitter end as Bashmore slowly mixed this in to a gang of drunken psyched summer dancers. 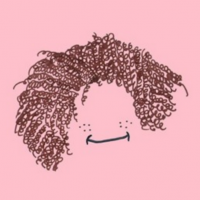 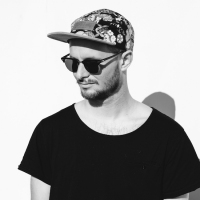 Premiere: Palace's Can't Stop gets a couple killer remixes from two Aussie young gunsAnatole and GXNXVS put their own spin on the Godwolf-featuring track.
Electronic