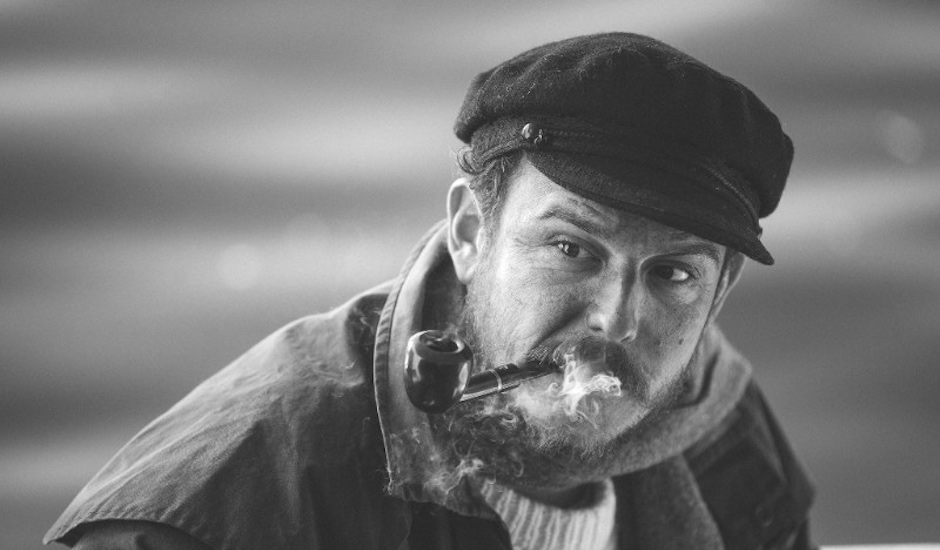 One of Perth's favourite sons and genre-bending rapper extraordinaire, Mathas is on the verge of celebrating the release of his sophomore album - Armwrestling Atlas - out Friday 30 October. Following its release he'll be hitting the road on a national tour, kicking off in Melbourne and wrapping up at WA's new camping festival, Disconnect. A typically honest exploration of relationships, loss and Australian identity, Armwrestling Atlas has been a labour of love for Tom Mathieson, with a good half decade between album releases. Check the album art and the video announcement for his recent signing to Big Village Records, followed by the full tour dates down the bottom. And keep your ears peeled for the next single from the album, out very soon. 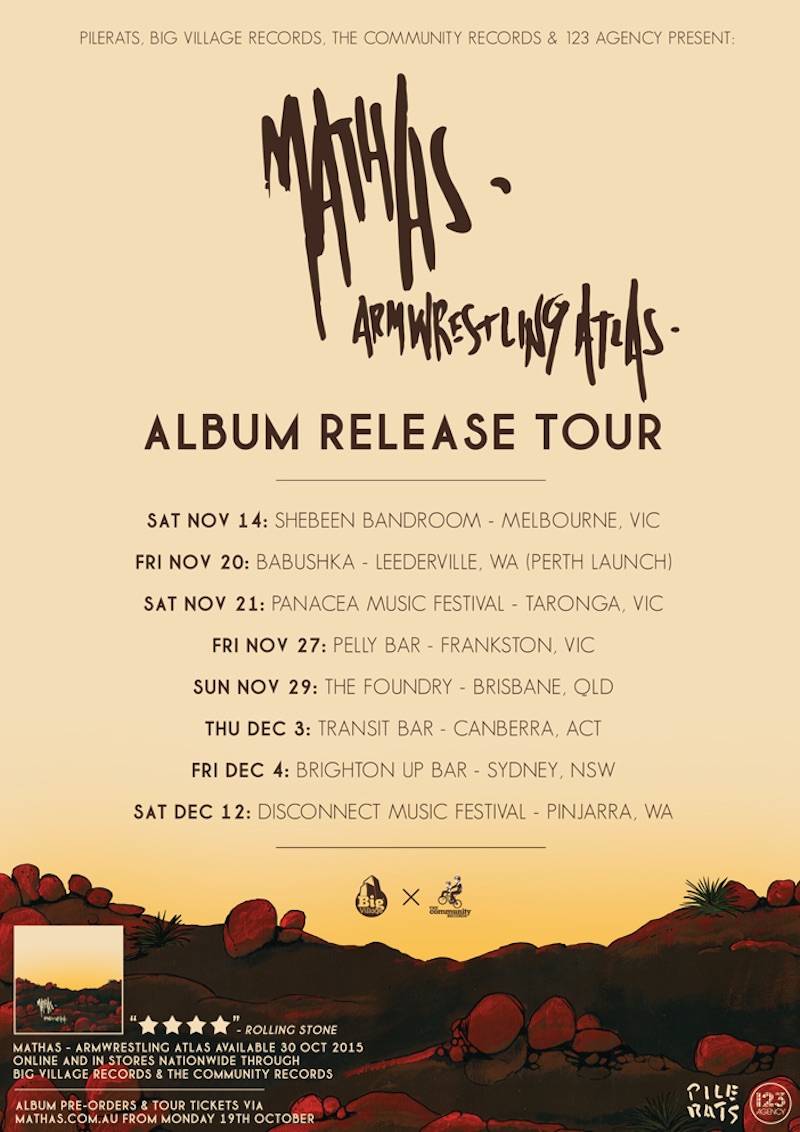 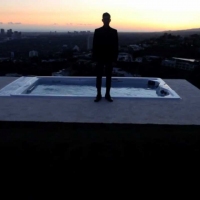 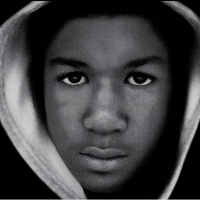 Usher's new video makes us literally 'face' the issue of police brutality in the US'Don't Look Away' - or your track won't play.
Rap / R&B