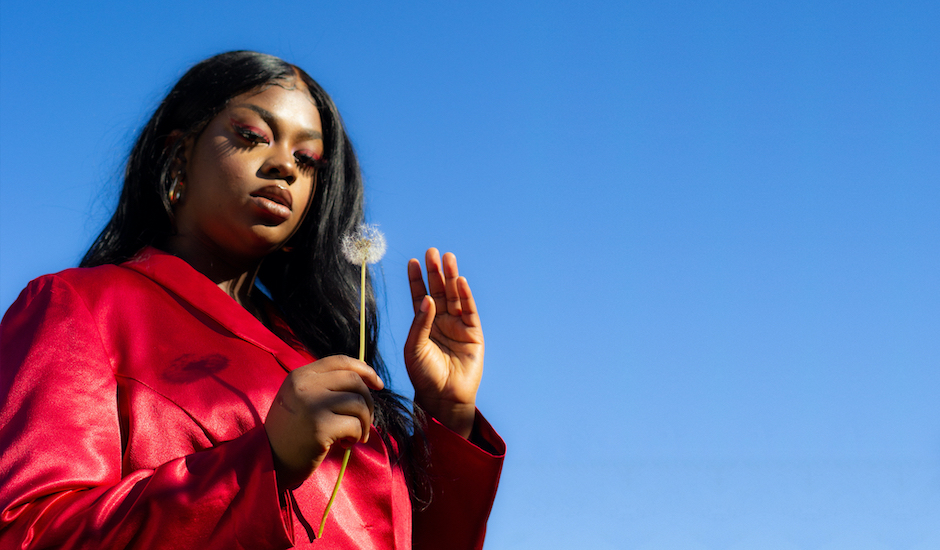 Anyone plugged into the new music machine this week would likely have heard the name 'PRICIE' swirling around. The Nigerian-born, Australian-based multi-hyphenate has emerged with the world in her corner; the singer/songwriter/rapper/master-of-all-trades capturing attention thanks to the early debut of her first single on triple j Unearthed just a week or two back - the music-discovery platform already rallying behind PRICIE naming her a feature artist and one to watch in 2021, all with the official release of that single still yet to come.

Now comes the official release of too dang good - PRICIE's debut single - and it becomes clear that the hype was all worth it. It's an introductory moment to the star-in-the-making, building a backbone from slick-cut, funk-fuelled bass melodies carved together by heavyweight producer LUCIANBLOMKAMP that PRICIE dances and moves across; the combination of those dancing beats and PRICIE's focused-and-fierce hip-hop being not too far removed from Kaytranada's work with The Internet or Syd, albeit with a more distinct and unique twist.

PRICIE really steals the show though, elevating herself above the production in a way that it amplifies her rather than drowns her out, taking every bass stride and flickering percussion to heart as she moulds her versatile vocal around every twist and warp. "too dang good was a last-minute studio magic moment - we honestly didn’t expect to make anything, but myself and Lucian literally just vibed each other and decided to jam," she says on the single. "The message is for women to know their worth and understand that although some things may transpire within their relationship, they’re just way too dang good for it."

It's empowering and motivating all while feeling like a moment for PRICIE individually too, something doubled down upon with the official video clip the song arrives alongside. The video is directed by esteemed filmmaker Claudia Sangiorgi Dalimore - whose documentary Her Sound, Her Story continues to make waves amongst the Australian musical landscape - and puts PRICIE in centre spotlight, showcasing her charm and energy that shines through the single - of course - but really comes to life in the video clip.

She's been working on this moment for a while (you might've caught PRICIE at shows alongside POLOSHIRT and Okenyo over the last few years, as well as Listen Out Festival), but now - with the release of too dang good - PRICIE's moment finally arrives, and god damn does it feel good.

Take a dive into the single and its video clip below, and underneath that, better introduce yourself to the future star as she sets up the path to dominate the year ahead.

I am Price, but my friends call me PRICIE, I am 25 years young, a singer, songwriter, flower Enthusiast and professional mirror dancer.

My music in terms of genre isn't specific but I tend to be rather consistent in R&B, rap and soul. My music sounds lively, fun and to the point.

The themes vary from teaching you about yourself and what your limits are, to attaining internal self-care mantras, then easily identifying love and boundaries not only towards yourself but others.

My process usually starts with me in my room with no pants on (true story), I like to be as comfortable as I can be then I sometimes start with a melody that has been stuck in my brain for too long and build around that.

Can you tell us a bit about this new single, too dang good?

too dang good is about the realisation of self.

I was put in a compromising position where I sorta began to lose myself and then just snapped out of it and realised that I am “too dang good” to be fucking with...

I have a lot of Covid safe fun times planned for 2021, lots of new music, super cool visual and audio content on all platforms and new additions to my already amazing creative team.

I would love for people to realise their own greatness and how it sometimes really isn’t linked to anyone. Instead, it’s about being kinder to their being.

My music can be found on all social media and distribution platforms, might just take a bit of googling. 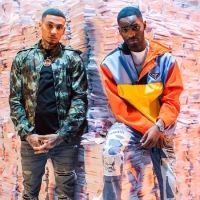 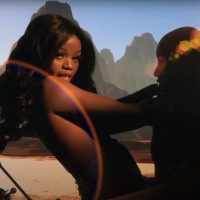 Tkay Maidza reaches a newfound peak with her Yung Baby Tate collab, KimThe Australian rapper who has never failed to one-up herself continues to do so, this time with a Lil Kim/Kim Kardashian/Kim Possible shout-out.
Rap / R&B