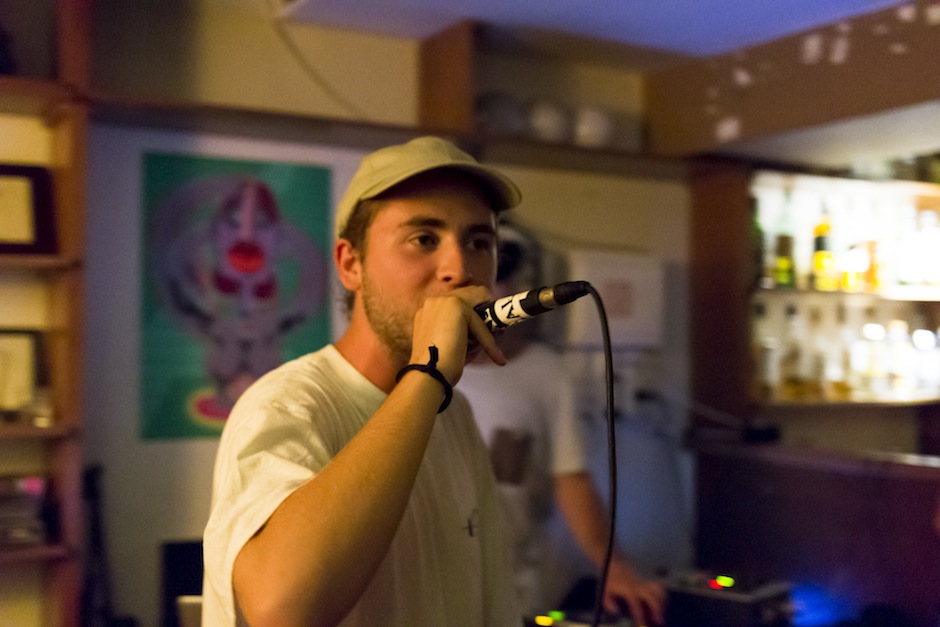 Posted By Dani Marsland 7 years ago
Performing onstage at Sydney's Oxford Art Factory sounds like a pretty good way to celebrate graduating from high school! Supporting Sydney hip hop alumni Daily Meds onstage late last year is just one of the many arrows already in the quiver of rapper / producer Lostkeyz - despite his only being 18! Radio airplay on radio station FBi for his music is another one, and soon he'll have a whole mixtape in the bag.

The Bondi Beach-based artist has been knuckling down, preparing Organic Narratives, his debut original ten-tracker, that sees members of his rap family - Savilian, Kid Pharaoh, and Flip The Script - step in at points to colour things up. Interestingly, the young artist did the majority of the work for the tape in Israel, as well as writing some of them "on long bus drives in Poland". Live It Up, a track from the release, that features ABC's You're Skitting Me star and singer/songwriter Jake Fehily, has already scored a lot of love from fans, blogs and artists, and today Pilerats get to share with you a brand new one.

Lostkeyz has given us a sneak peek of single It's Funny, ahead of Organic Narratives' official release on October 2. This number goes down well: characterised by a low-slung beat made up of soft, jazzy keys puntuated with warm percussion. Lostkeyz' glides through his bars with a casual ease you'd expect of an artist who'd been at it for years; conjuring up a slightly menacing feel through the manner by which he punctuates his words. "It’s Funny is a love song," said Lostkeyz of this track, "however it's not directed at a specific individual. The making of this track came about through relationships I've had with girls, the friendships I've had with guys and how everything has been constantly been shifting and changing." Lostkeyz makes light of his personal history in the track, looking back on his experiences with humour, and keeping things light-hearted with some kooky voice mutations towards the track's end.

Take a listen below, and check out the cover art for Organic Narratives. Keep your eyes on his Facebook Page for the full tape drop.

Listen: Flip The Script - What you know about dilla? Mixtape 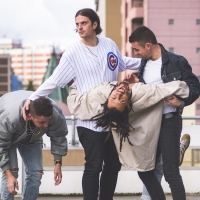 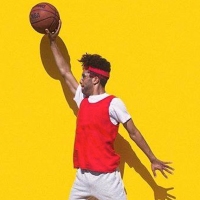