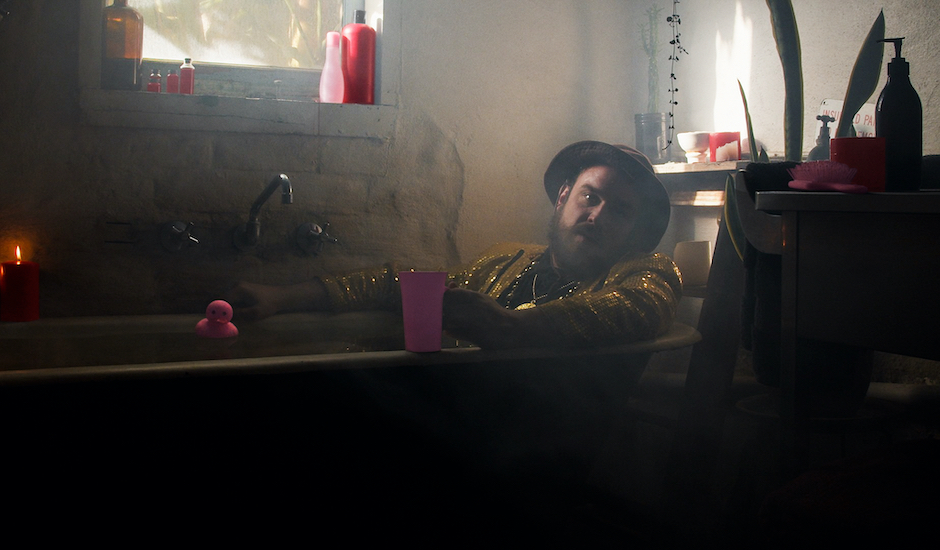 In the last four years, West Australia's hip-hop world has changed a lot. A few long-time favourites have quietened down a little bit - some have had kids, some moved into other work, some have simply stopped recording music - and in their place, a bustling new generation has stepped up with more versatility and inclusiveness than ever. Rappers like Arno Faraji and Shadow represent two different sides of the hip-hop canon but are both finding their feet on the east coast, while other rappers like Hoodzy and Hyclass are on the brink of something brilliant, the former signing to Sony Music's new rap imprint Forever Ever Recordings, for example.

Mathas is someone amongst the first category, i.e. the heavyweights that defined the West Australian hip-hop world on a national scale. With a collaborative debut album in 2015 - Armwrestling Atlas saw him unite with Mei Saraswati, Abbe May, Injured Ninja and others - and a string of singles and mixtapes dating back to the turn of the decade, Mathas has become a defining name of Perth's rap circuit and the community-built, constantly-collaboration ecosystem that thrives inside it, often unbeknownst to the east coast.

For the last four years though, Mathas has been quiet. Since sharing Bravo Troll in 2016, the rapper stepped back from the spotlight for a moment to recollect his craft and refine his work, spending a bunch of time working on what's to come in the year ahead as he modernises his sound - to a degree, at least - and sets his sights on a future where he'll be a trademark name of West Australian rap music for the second straight decade, a feat not many else could grasp.

His new single, Airing Out, might help get him there. It's his first track in four years and with it, comes an explosive almost-four-minutes of quick-firing hip-hop in which Mathas seems to not even breathe. Utilising a subtle, percussion-heavy beat rich with instrumentation and stripped-back wisps of melodies as an underlay, Mathas feels as focused and concise as ever on Airing Out, with unstoppable verses bursting out the gates with a rapid pace from the get-go, and not letting up until the single's eventual end. It's thick and heavy with meaning, with Mathas' endless verses giving him plenty of time to collect his thoughts and share this frustration through his lyricism.

"What started as a comedic and autobiographical song about frustrations with my own artistic process ended up as a rant of sorts about how tiresome a lot of the language and humour in rap music has become," he says on the track. "I don’t believe in dismissing past art & humour because the world’s changing, nor do I have any arrogant illusions of my own authority in speaking about hip hop from any other country. I do however think it's important for me, in my birthplace, to speak on adjusting our present and future behaviour in support of voices calling for that necessary evolution to happen. We can mouthpiece about being progressive and anti-establishment all we want, but oppressed groups, en masse, are asking for support and we’re still using them as punch-line fodder.”

It also arrives with an official video clip directed by Dominic Pearce and Tom Mathieson, in which Mathas remains focused and poise his eyes are fixated on the camera and his lyricism flows through. "I was sitting in my back yard one night/morning at about 5 AM, sipping a cup of tea, still wired from a party I'd performed at earlier that night, still dressed in a bunch of plastic bling & a sequined gold jacket," Mathas says on the video. "That party had been one of the first times I'd performed Airing Out live, and while I mutter-rapped it to myself that morning in the garden, I realised that the personal content of the lyrics really married well with this candid visual of me, glammed-up and dishevelled, early morning in the garden.

"When I discussed it with Dom, we both agreed that the clip needed to be a slow-moving vessel for the songs content, needed to be shot in natural light at that same dusty 5 AM window and needed to stay as simple as possible," he continues. "It was only as we were filming it that I realised it worked better performing it dead-pan, it suited the clip's slow zoom and minimal action."

Dive into the track below, and with it, welcome the official return of a Perth hip-hop great. 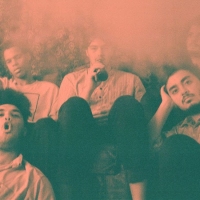 EP Walkthrough: SUPEREGO break down their bold new EP, NautilusOn their sound-defying new EP, the Fremantle outfit test the limits of experimental hip-hop and its relationship with electronica. 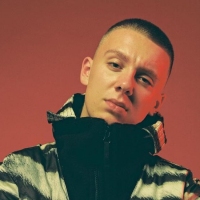 In a year to be dominated by UK rap, Aitch is ready to take the crownWith every release he puts out, it's clear that 2020's biggest star in UK rap doesn't come from the central, London rap hub.
Rap / R&B