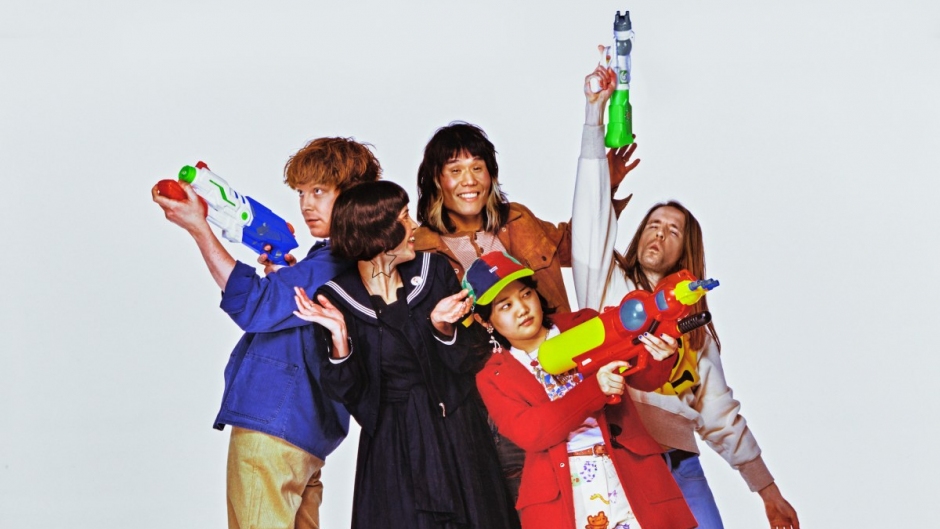 Hot on the heels of announcing their new album, World Wide Pop (out July 15) with their single Teenager, the funnest damn band in the world Superorganism are back at it, this time bringing indie rock icon Stephen Malkmus (Pavement, Stephen Malkmus and the Jicks, The Silver Jews) and emerging British rapper Dylan Cartlidge along for the ride that is It’s Raining.

Amidst the abstract hip-hop beats is a repeated Scott Walker vocal sample tying it all together, with the band saying of the track “We've been enormous fans of Stephen Malkmus forever, and we loved the idea of combining Malkmus and Scott Walker into a strange almost broken-sounding hip hop track.

We'd done a remix for Dylan Cartlidge and absolutely loved his flow; we asked him if he'd like to try a verse and he fit so naturally. With Dylan being from the North of England and Stephen in Portland, the rain theme is all the more fitting for them too.”

Check out the appropriately wacky animated video for It’s Raining: 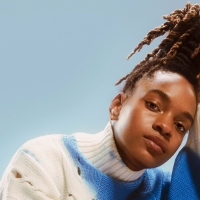 Meet: Koffee - Gifted LPGet to know the 21 year old Jamaican dancehall & reggae superstar as she celebrates the release of her awesome debut album 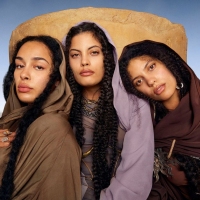