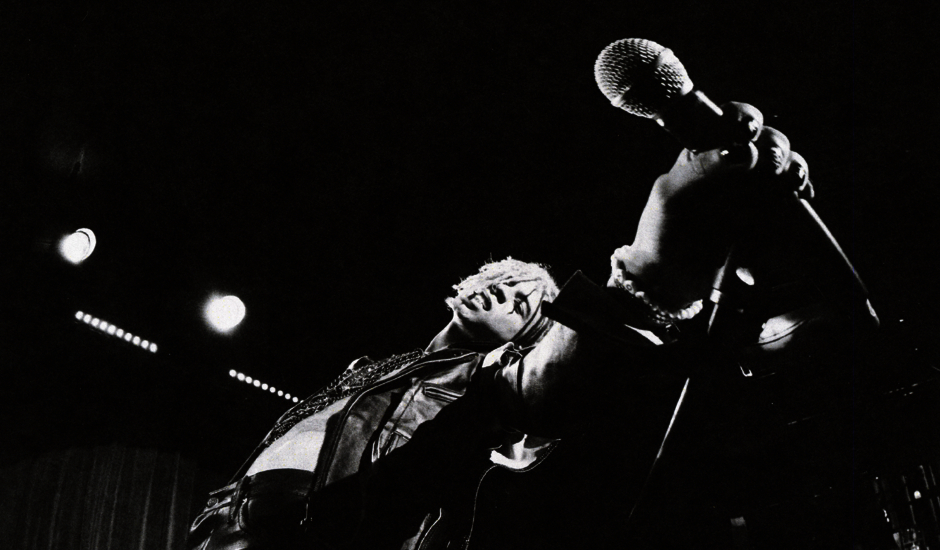 Posted By Veronica Zurzolo 22 days ago

Multi-platinum selling, chart topping artist iann dior follows on from January’s album release on to better things (which you can read more about here) with his new single out today Live Fast Die Numb. Currently on Machine Gun Kelly’s Mainstream Sellout Tour that kicked off a few days ago in Austin Texas, the rising star has a huge couple of months ahead of him as he plays a huge string of shows throughout the states, europe and the UK.

Keeping to his roots of rap and hip-hop with a pop-punk flair, Live Fast Die Young features a high-energy rocking beat, ticking along with a punch guitar loop, and a deep rumbling bass line, as iann dior brings us a little deeper into his world with personal lyrics detailing relationships and their breakdown. Accompanied with a vividly coloured music video with cuts between the musician singing in a lush garden, and an inquisitive child who sneaks into a live show, it’s two minutes and thirty seconds of delightful videography which ties into the tracks narrative brilliantly. 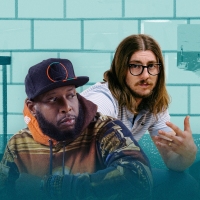 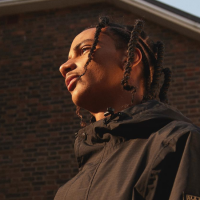 Take flight with Arz as the Captain “we just played the beat and I was like nah, this is hard and it's different”
Rap / R&B