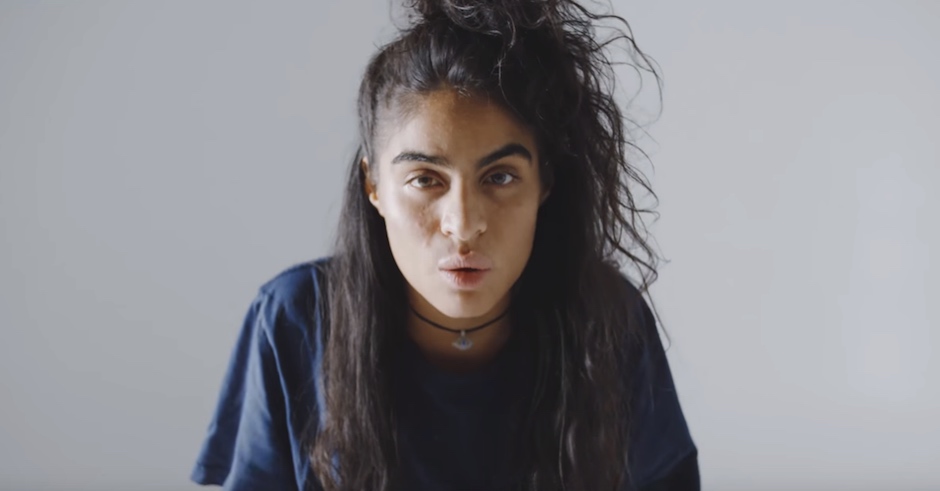 While not necessarily a new face in global pop music right now, Jessie Reyez hasn't quite extended her already enormous reach down this way just yet. But we're very soon going to find out why she's receiving plaudits from the likes of Alessia Cara, Chance the Rapper and Calvin Harris, whose single Hard To Love she featured on recently. But it's her solo stuff we're here to talk about today, specifically her very warmly received Kiddo EP, released earlier this year.

Her voice has been copping plenty of comparisons to Amy Winehouse (RIP), and it's fair enough given the rawness, honesty and incredible vocal delivery on display in much of her work. But at the same time Jessie Reyez already feels like a wholly complete, and very unique, identity. One that isn't afraid to pull any punches, especially when it comes to sexism in the industry, like on the very telling Gatekeeper:

But for many it's when Reyez ditches the production and strips it back to just her with a guitar that she really shines. And to be honest, it's hard to argue.

...And probably explains why everyone is so jazzed about that recent appearance on Jimmy Fallon:

So yeah, if you're not already across Jessie Reyez Australia, it's time to welcome her with open arms, because it definitely feels like she's only just getting started. 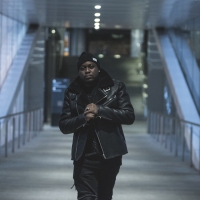 Perth rapper S.O.X is evolving, it's time to meet T$okoThe artist formerly known as S.O.X has a heap of good shit on the horizon. 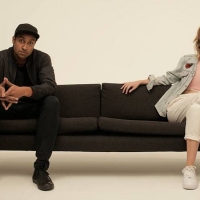