Jamaican rapper Popcaan has been making waves 'round the world of late, with Drake co-signs, a guest vocal spot on Jamie xx's (probably) song of the year I Know There’s Gonna Be (Good Times) and scoring himself a sought-after FADER cover.

Previously, Popcaan released a video for his downbeat track Unruly Prayer (you can watch that here) and now we have more visuals from the rising star, for his track Way Up, a simple and bouncy jam he released back in April.

In the video, Popcaan and his Unruly crew get lit, before heading into the desert, adventuring on dirt bikes, while girls dance in red-lit dust. Perfect. 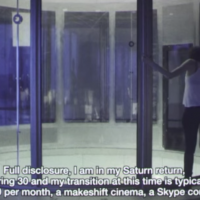 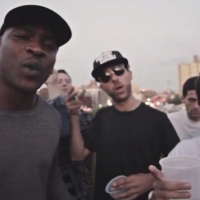