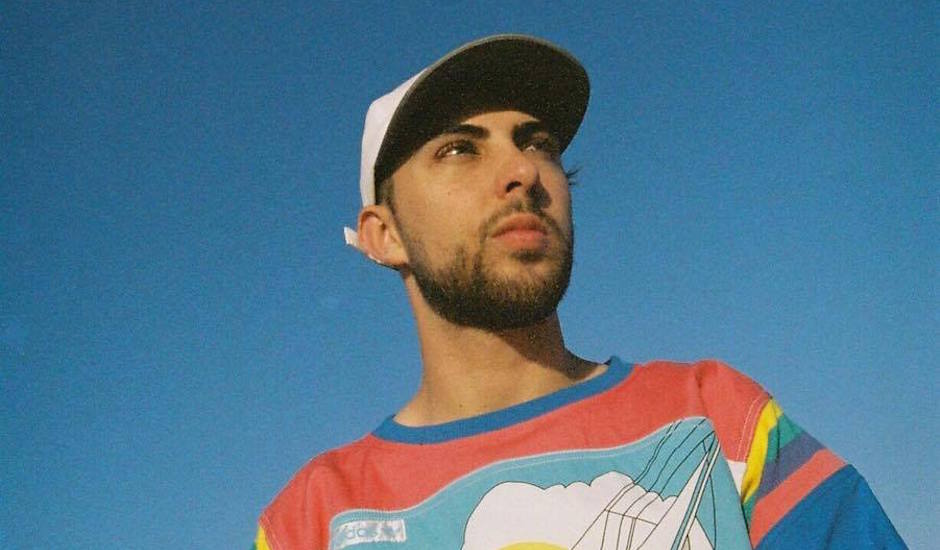 Last we heard of Brisbane rapper Tides was the premiere we ran for his single late last year, G.I.L.T prod. Divorare - a fantastic track and one that served to further the young artist's profile in a burgeoning new wave Aussie hop hop scene. Today we're excited to come back to the man and his new single, Bones, produced by tomtom, and its laidback video clip, directed by Que Film Collective. Aptly shot in a cemetery mixed with a warehouse + friends, it's packing plenty of vibes and bodes well for a big year in the world of Tides.

Bones is the second single (following G.I.L.T) from Tides' forthcoming EP, Vertigo, which he's been working on with much-revered producer James Angus - one of the architects behind Australia's next crop of exciting young rappers and hip hop artists. Until that release, check out the clip for Bones below: 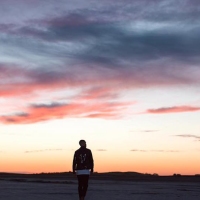 Premiere: Nathaniel takes to the desert in the video clip for new single, VapoursThe Aussie future-soul/R&B dude sets the stage for a massive 2017. 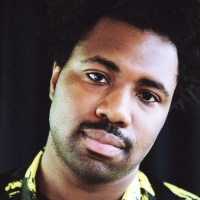 Diving deeper in the brilliant, emotional debut album from Sampha - ProcessThe once-revered sidekick goes the distance himself with an outstanding 10 tracker.
Rap / R&B