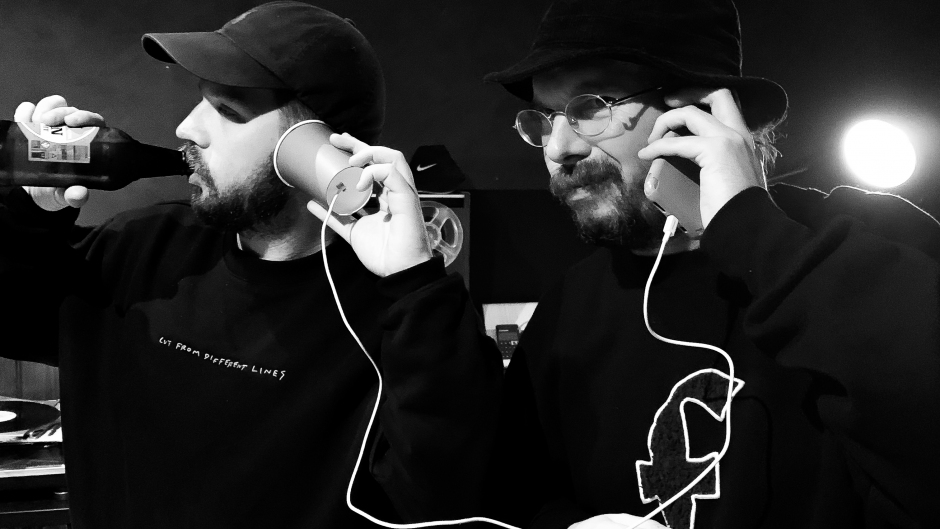 Bursting onto the Aussie hip hop scene a few months back were G & H, a collaboration between Perth-based MC GRITSON and his Perth-born now Melbourne-based brother from another mother, Just.H, who teamed up with west coast producer RUBIX to craft their incredibly impressive debut full-length album, CUT FROM DIFFERENT LINES.

Bringing a different approach to the more commercial side of Australian hip-hop, CFDL is a breath of fresh air as it pairs buttery smooth, golden-era nodding yet decidedly modern beats from RUBIX with the laid back, witty and suave vocal deliveries from G & H, whose bars are as clever as they are comical, flowing perfectly above each production.

Ever the talented DIY trio, GRITSON, Just.H and RUBIX got together to self film and edit the music video for standout cut CASABLANCA, giving a little nod to the iconic film of the same name, with the result a gritty black & white affair that matches the vibe of the track to a T.

GRITSON expands on this, explaining “We recorded our first album CUT FROM DIFFERENT LINES in 2 days over a weekend when Just.H last touched down back home. Both GRITSON & RUBIX threw beats into the mixing pot, sprinkled them with some 16s on top and CFDL is the result. CASABLANCA was the last track we recorded on one of the many infamous “throwaway” beats stashed in the RUBIX vault. It turned out to be one of our favourite offerings from the project and felt it was right to do it some justice with visuals. Run them views up and go cop the wax if you haven’t already.”

You heard the man - give CASABLANCA a watch today before the video officially releases October 19. 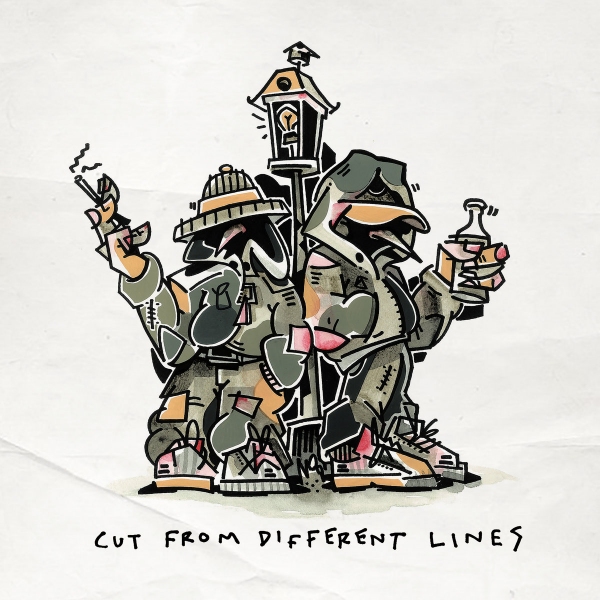 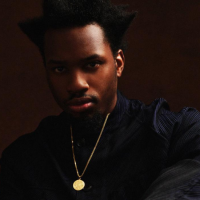 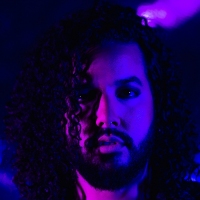 Premiere: Queency - Purple DiamondsFresh off the back of a national TV performance on Telethon, take a first listen to Boorloo-based singer-songwriter’s suave and sexy new single
Rap / R&B