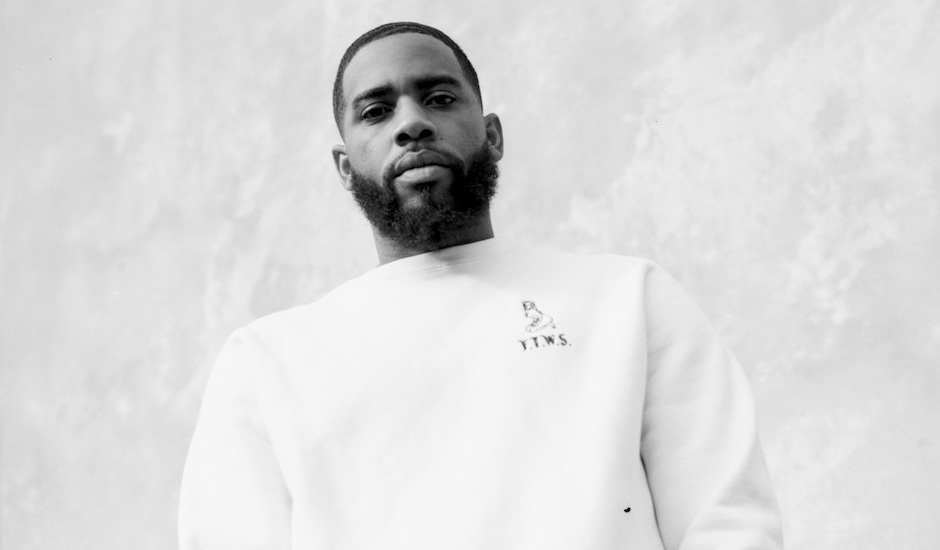 A co-sign can do a lot for a rapper, whether it's a notoriously popular label picking up a developing name, or a guest feature or remix slot that can throw a name into commercial success. Californian rapper REASON is someone that knows both sides of this, signing to TDE - the label home to Kendrick Lamar, SZA, Jay Rock and more - in August 2018, where he was soon thrown into the depths of hip-hop collaboration, working on tracks alongside EARTHGANG and Cozz while working with others on his own material, previewed through a TDE re-issue of tracks through There You Have It in 2018.

On his new album, however - his major label debut, New Beginnings - he really takes a step up. It's a masterclass as to how to grab attention through collaborations and transform your guest feature's fans into fans over yourselves; New Beginnings being an opportunity for Reason to grapple with heightened attention and showcase his skillset, all while solidifying his creative relationships with some of the biggest in the market, and those that have helped elevate him and inspire him directly.

The moments you'll probably find yourself drawn to the quickest on New Beginnings are those guest features. On Pop Sh*t, the vigour and class of ScHoolboy Q weaves amongst Reason's own vocal, while I Can Make It sees him go head to head with Rhapsody; the end result being an uplifting and empowering message of perseverence.  Flick It Up teams Reason up with Ab-Soul; Extinct features Isaiah Rashad and J.I.D. in a break-out moment, while SAUCE links him up with Vince Staples, in a masterclass of why Vince is such an elite addition to any track.

However, while those tracks grab you in, you'd find that many of New Beginnings' peak moments come when REASON is at his lonesome; his musicality undisturbed by his guest vocalists. Take Stories I Forgot, for example, which arrives as one of the album's best moments with its high energy, high-octane enthusiuasm, while Fall is a high peak in the opposite, full of more low-key reflection that takes a step back from the rush of the songs around it in favour for something a little more reserved, with the album's best lyricism in tow.

When the album reaches its best moments, New Beginnings feels like a snapshot at TDE's future. Sure, there are multiple, year-long waits for some of the label's biggest names - Kendrick and SZA especially - but a release like this one from one of the label's smaller, developing names captures the excitement around TDE's future, and the acts that we'll no doubt be waiting on in a few years time.

New Beginnings shows that REASON has the promise needed to blossom into one of those names, now it's just waiting for everyone else to catch up.

Dive into the record below: 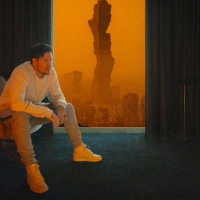