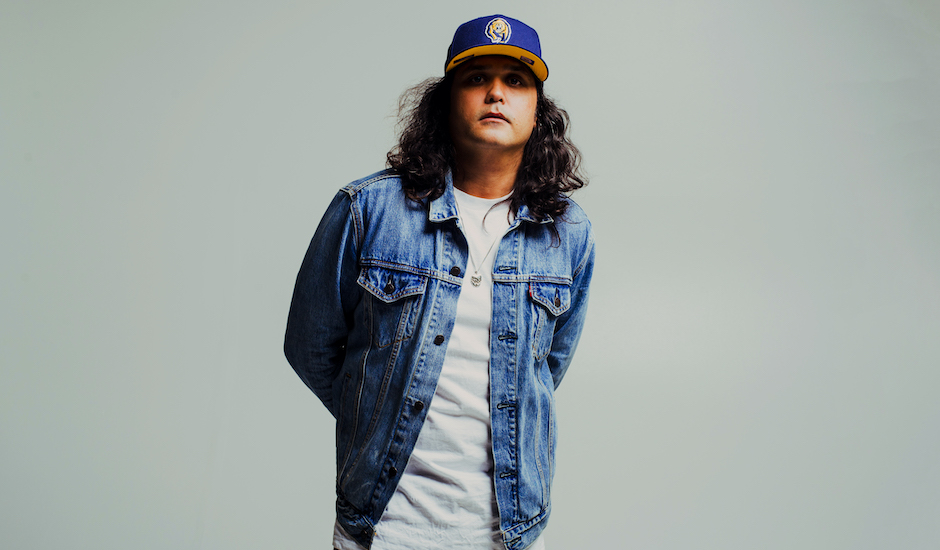 It's no secret that Butchulla rapper BIRDZ as one of Australia's most brilliant musical names. The Katherine-raised hip-hop heavyweight found himself with AIR Award nominations and an Australian Music Prize shortlisting for his 2017 debut album Train of Thought, while his major release since that - 2019's Place of Dreams - brought him together with some of Australia's most brilliant and empowering names - Mo'ju, Ecca Vandal and Serina Peach, alongside trials on production - for a celebration of everything that makes his music the stand-out affair it is.

It's something that also was shown on his August-released latest single Bagi-La-M Bargan, which sees him team up with fellow Butchulla musician Fred Leone (and A.B. Original's trials on production, of course) for a reflection on his history and culture that was inspired by the story of his people seeing James Cook sail past Kgari (Fraser Island); the track being from the perspective of Indigenous Australians defending their country, with Birdz and his cousin Leone channelling the passion and power of those from the past, "tapping into the mindset of someone preparing for war," he says.

It was partly created for the NITV's Looky Looky Here Comes Cooky documentary, which aired closer to the single's release and featured Birdz, with footage partly including Birdz and Fred Leone record the single at Melbourne's Audrey Studios. Now, we're seeing it fleshed out in Bagi-La-M Bargan's official video clip, which with its premiere on Pilerats today, brings the song's empowering creation further into the spotlight amongst scattered shots that double down on its meaningful themes.

Worked on alongside editor Ben Hall, the video brings together clips of Birdz originally recording the song with beautiful landscape shots that connect the track to the earth it was inspired from, while historical footage of Indigenous ceremonies, chants and protests weave themselves amongst shots of the Endeavour ship - a.k.a. the research vessel that Cook initially visited Australia on.

"During the filming of Looky Looky Here Comes Cooky, we were fortunate enough to have the doco crew document the creation of Bagi-la-m Bargan," says BIRDZ on the video. "We’re super excited to have worked on the film and to now be able to share the full music video with everyone. This is such a special song and video for me because I get to share in the experience with Fred and my family. Wonamutta let’s ride..."

It's an incredibly empowering and potent video that showcases what BIRDZ does best, and you can take a watch of it below: 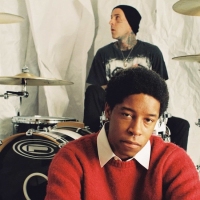 Meet KennyHoopla, the US genre-bender making manic punk-rap with Travis BarkerAfter spending 2020 proving his place with genre-defying bursts of angsty energy, the star is set to dominate 2021, before the year’s even begun. 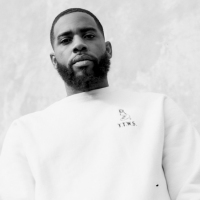