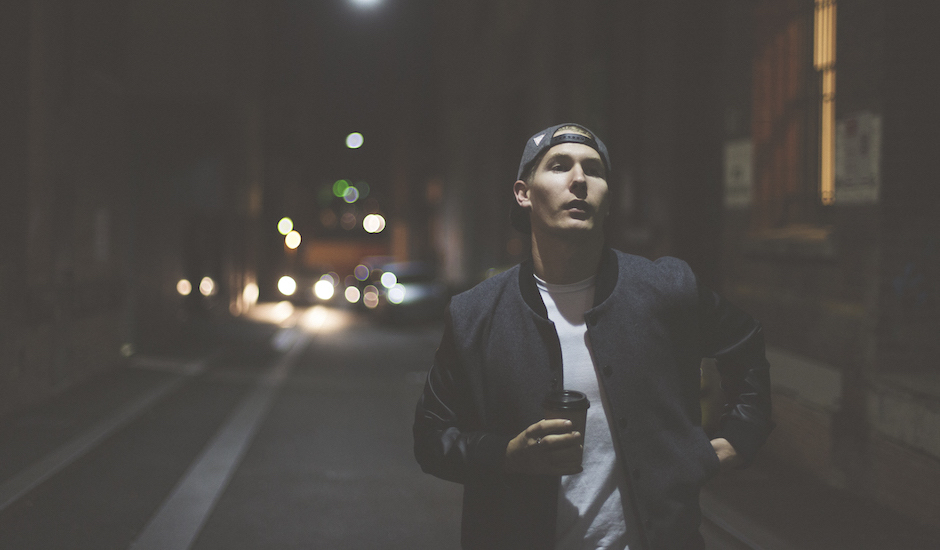 We're having a Perth hip hop feast today, first with Mathas' new album and now the chance to premiere an absolutely banging new track from fellow rhyme-lord Marksman Lloyd - Olympus feat. Whisky Winter. Earlier this year we had the pleasure of releasing one of Marksman's tracks with Coin Banks and our own Sable on the beat (listen HERE), and today he's got another cracking tune, featuring powerhouse WA-based producer Jia Lih, and the smooth-as-silk vocals of Whisky Winter. It's from his new EP, Portals, which is due early 2016. Olympus is out officially tomorrow via Firestarter Distribution, but you'll be taking plenty of listens until then with the stream below - this is huge. 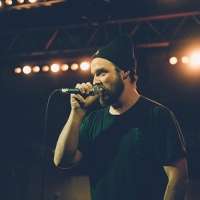 Exclusive Stream: Listen to Mathas' new album, Armwrestling AtlasWith his new album out tomorrow, you can get a sneaky preview now. 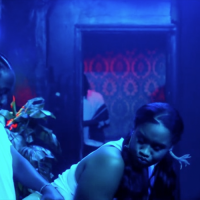