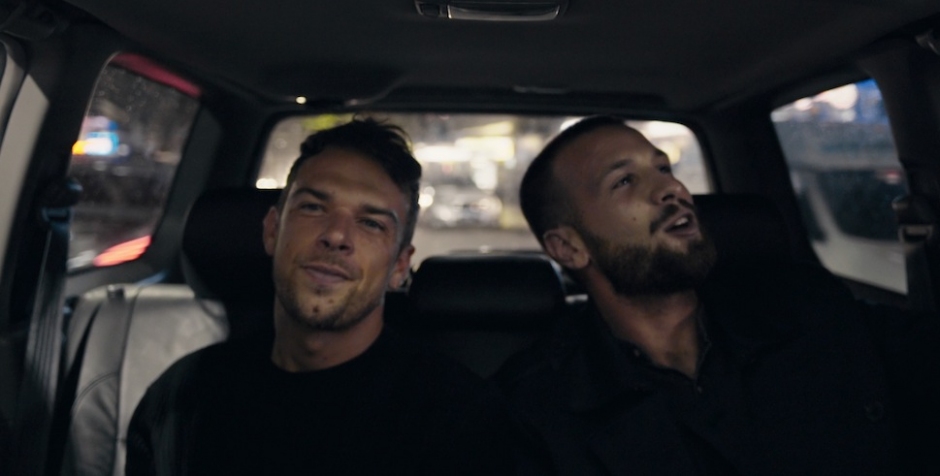 You'd think that constant touring and partying would leave very little time to write new music and shoot videos, right? Wrong. According to Nick Lupi and Jimmy Nice of Spit Syndicate you utilise that shit and shoot a video while you party. The Sydney duo premiered their fun new single Know Better on triple j a few weeks back, where it's been getting a proper workout ever since. The accompanying video was released today and shows Spit Syndicate doing what we all know they do best; having a good time. Filmed at one of their huge One Day Sundays parties in Sydney while also featuring footage from dinner parties, dance parties and anything else you can fit the word party into; the video for Know Better is the perfect partner for this lively new jam from Spit Syndicate. 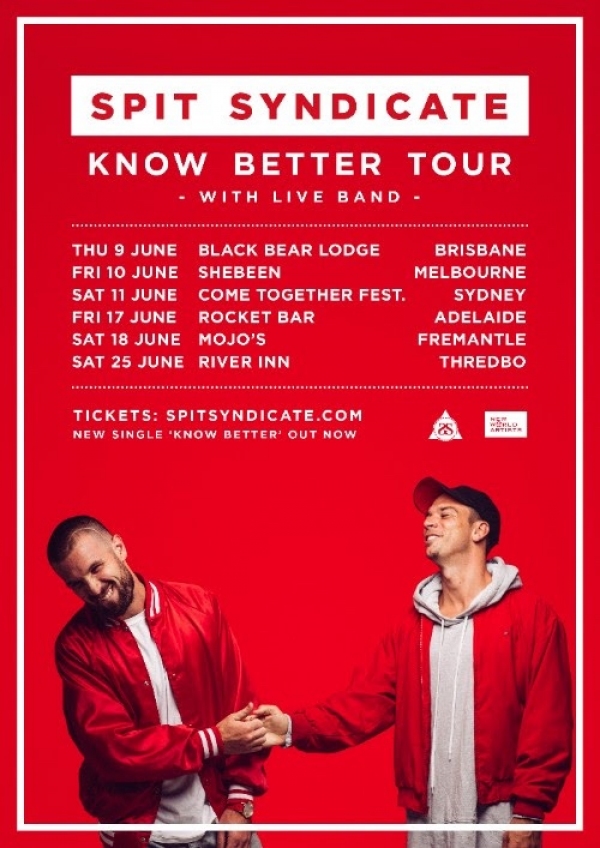 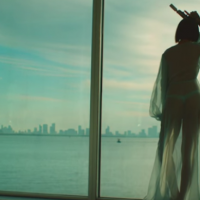 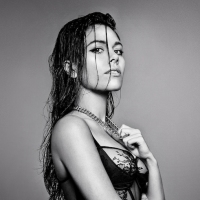 George Maple takes her soul to the strip club in new track Sticks And Horses feat. GoldLinkA racy step into US rap territory for the accomplished singer.
Rap / R&B