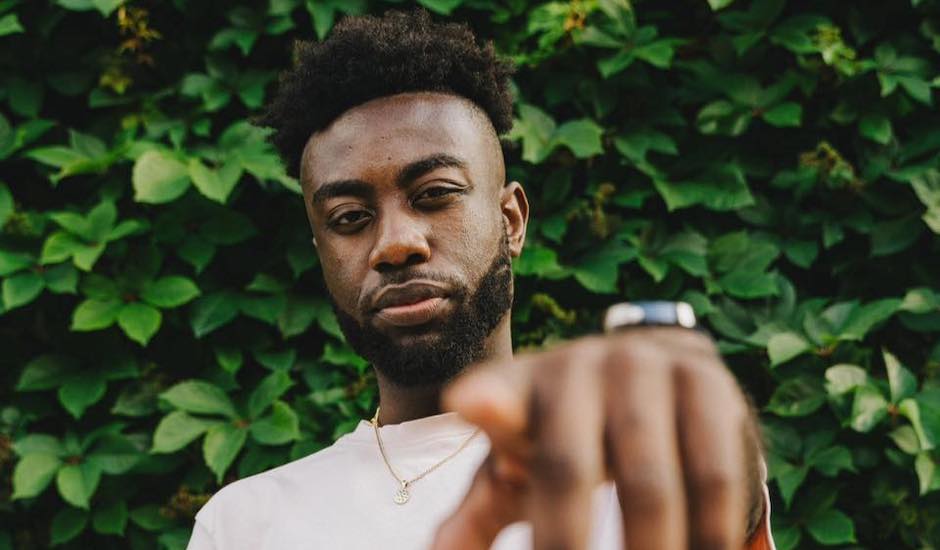 It's hard not to list Adrian Dzvuke amongst the year's biggest west-coast break-outs, with the rising star in stomping hip-hop and R&B keeping the momentum going from his release-littered 2018 with an even bigger 2019. His explosive year is largely at the hands of three tracks - Confidence, the Mali Jo$e-assisted Saturday and One Time - that each display his versatility as a musician climbing through the shimmering R&B ranks; clanging productions and funk-infused melodies meeting a vocal brightness unmatched through his dizzying hooks.

The latter track in particular, September's One Time, has been a really big moment for the musician finding his feet not just in Perth, but across the greater Australian market. Basing itself off an afro-beat-esque stomp, the track perfectly highlights Dzvuke's ability to mix-and-match mannerisms of R&B and hip-hop into one, slick sound - an extension, and proof of evolution, coming off the back of the other tracks that have solidified his place in the Perth music market across the last year.

Today, however, we're premiering the track's official video clip. Directed by Gordonco Visuals, the clip is a shout-out to the city that has been so receptive to his break-out year, taking us to the spots that have made him over the last few years, such as Fremantle. "With this video, I wanted it to be really simple but vibrant in terms of colour and movement," he says. "I chose Fremantle because it’s such an iconic location in Western Australia and the “vibe” hits different."

"It was only right that I got Yira to be the model as she lights up any room she’s in with such genuine and positive energy! One of my goals was to celebrate African beauty in a very natural and authentic way and I think she represents that."

Dive into the track below, and keep an eye on Adrian Dzvuke as he continues to strive in the year ahead: 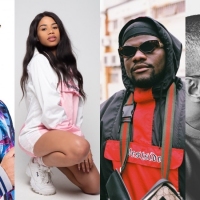 DJ Nino Brown, Arona Mane, Lil Spacely and Kobi Spice link up for Wanna Act LikeThe multi-genre partnership brings together the up next names in Australian electronic and rap music. 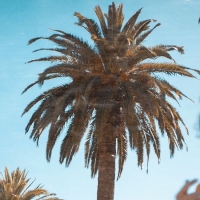 Introducing Perth rapper Sowdy, who stuns with his new single, SunshineThe rapper, a one-to-watch amongst the bustling west-coast hip-hop scene, continues on from a string of singles last year.
Rap / R&B