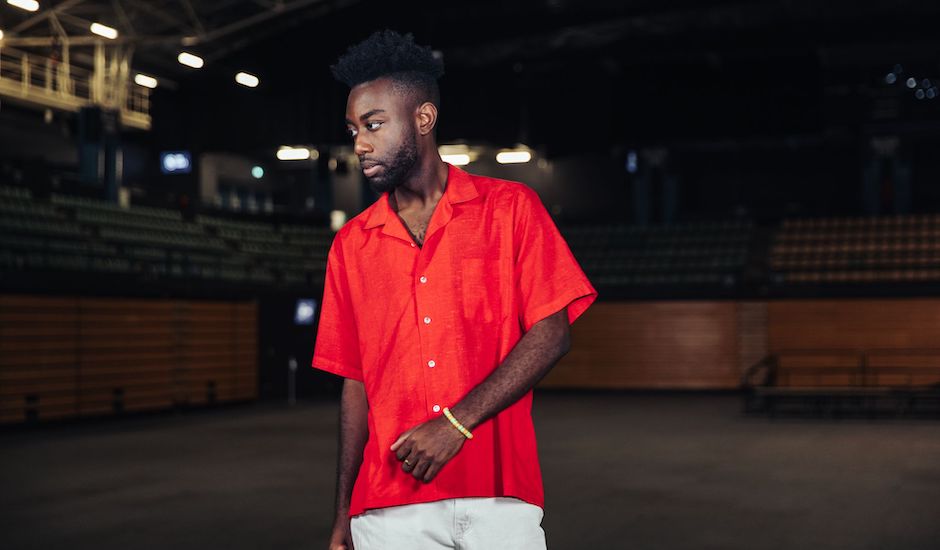 Coming into 2020, Adrian Dzvuke was seemingly bound to dominate. The Perth-based rising star had a spectacular year behind him, finding his feet on the live stage - where he consistently became an unmissable burst of energy, regardless of the event - while his recorded material grew and grew, exploring different facets amongst the R&B/hip-hop/afrobeats/reggae intersection as he continued.

As a solo musician, he was behind some of 2019's most infectious local releases. The Mali Jo$e-assisted Saturday was a breakthrough moment climbing the trajectory placed through his other single Confidence a few months earlier, while as a keen collaborator and songwriting force, Dzvuke added his signature touch to some other exciting Perth break-outs: Otiuh being one we've particularly come to love over the last few years.

Obviously, 2020 could've gone any which way for Adrian Dzvuke, who as he just began to find his breakthrough moment, had the momentum swept out from underneath him because of everything that went on. However, rather than letting it get him down, Dzvuke's self-assuredness kept everything continuing, and it still proved to be somewhat of a reckoning year for Adrian Dzvuke's ongoing blossoming, even if it didn't go as initially planned.

Found with an absence of live shows, Adrian buckled down into his own work, releasing a string of high-tier singles throughout the year that continued to explore his detailed and multi-faceted sound. Bad Like Ri Ri, for example, found a bit of a viral moment, while Tell Me Why, 21, Darling, OYA and Feelin' Myself - making it six singles to come from the Adrian Dzvuke camp in 2020 - kept everything moving forwards, growing his catalogue and sound as he grew.

He also kept busy making a full-length project due for release later this year, with the first taste of it - Take Your Time - arriving next month, alongside a Rosemount Hotel launch show with Your Girl Pho and others (more information here). Chances are, however, you'll hear the new single early - and maybe a couple of other teasers - with his return to the live stage for Hear & Now this weekend; Adrian playing the Friday, March 19th show alongside POND, San Cisco and Stella Donnelly.

You can find more information and grab tickets (for only $44+bf) for the Hear & Now shows here, and to get yourself hype, we had a chat with Adrian to reflect on his past 12 months, and look forwards into what he has planned for the future. Find it all below:

Hey mate! How have you been? How have things gone lately?

I’ve been good, just really busy working on a few things but enjoying the process.

You dropped a lot of singles throughout 2020, including collabs with people like Otiuh, yourboymars and more. How did you find releasing music through the year? Was it any different than usual?

It was definitely different, but if anything the whole lockdown situation made it more important to release music for me. I was still inspired and working on new music throughout the year, and because I couldn’t connect with live audiences as much, I wanted to get as much across as possible through new music drops and online content like music videos. We really used 2020 as an opportunity to work on things outside of the live show, which was rewarding in itself.

What are some of the things you learnt throughout the year?

I'd say that I learnt to trust my ideas and take my time with the creative process. I had a lot of downtime to consume and create, which in result, allowed me to explore ideas I may have not otherwise.

I was reading how at the end of 2019, you deferred from Uni to focus on music, and that you really wanted to develop your creativity and sound. How did that go? What did you do to achieve that?

I really felt like amongst all the gigs, work and uni, I just didn't have enough time or energy to create so I had to clear the space for it. I definitely think it helped a lot because the more you do something the better you get and the more you learn right? I also had to discipline myself by setting a day every week that would be strictly dedicated to being in the studio and those sessions are where my upcoming material came from. 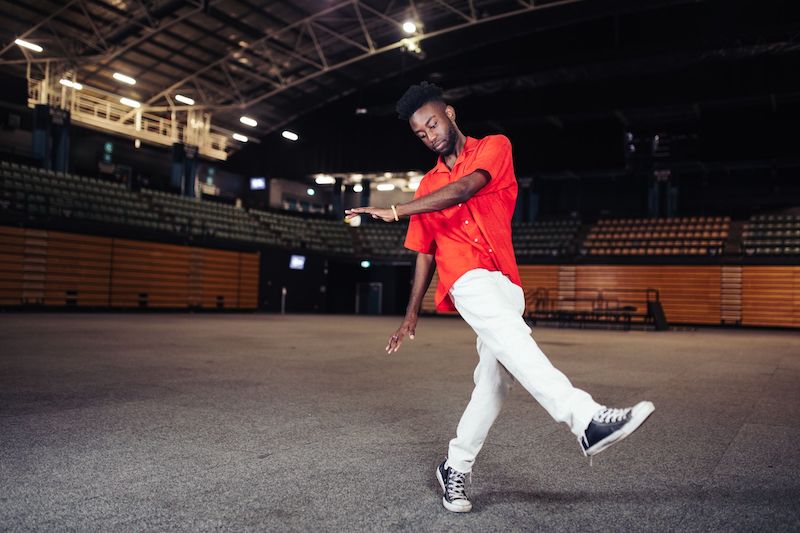 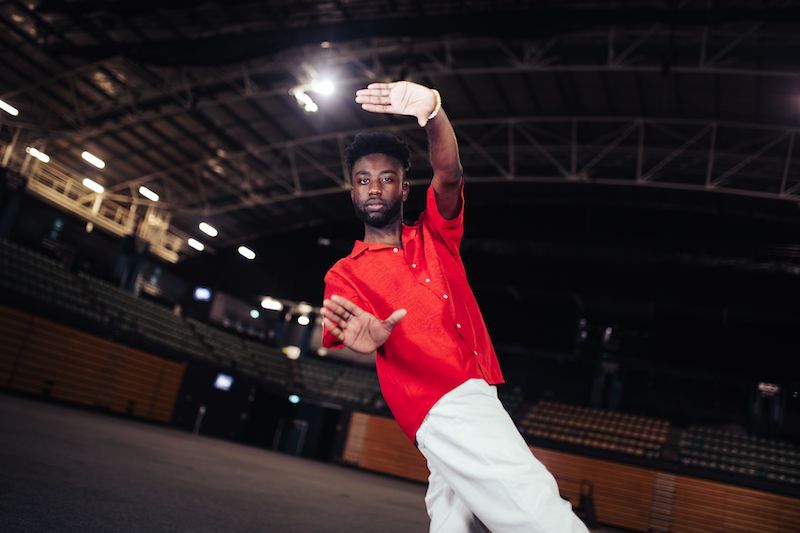 So, I know you have been busy, but that it’s early days, so I wanted to ask anyway - I’ve heard you're working on something new; a bit of a bigger project to come. Can you tell us a bit of what you’ve been making?

Yeah, so I spent the whole of last year working on a lot of material which I then later realised could be a project so I've just been working on that for a while, very close to finishing actually. It feels like an expansion of myself as an artist and captures a certain time in my journey which I'm really excited to share.

How have you found working on a larger project? Does it feel any different than working on singles?

It definitely feels different as it all has to be cohesive and so much more attention is required because everything has to make sense within the project’s theme or concept. I look at people like Childish Gambino and Frank Ocean as artists that do this so well. I also feel more connected to these new songs because I guess a project allows you to share more of your story and experiences. Super excited for it to be out in the world.

When should we be expecting to hear some new stuff from you?

The first single off the project is called Take Your Time and is coming at the end of April, which will also be accompanied with my first headline show of the year!

I know that you’re one of the many artists that lost a lot of gigs over the last year, and that Hear & Now is a big return for you. Do you feel like you’ve had a bit of time to work on your live show / the live experience over the break? What should we expect?

The beginning of 2020 was definitely quiet but surprisingly the rest of the year became busy especially touring with San Cisco. I've only now had the time to really work on the live show and there's definitely some new songs and elements added. Expect a big sound and even more energy, but also some really intimate moments which I didn't really have in the old set.

You’re someone always on the trend of WA music, collaborating with some incredible artists from the electronic / indie / hip-hop / R&B worlds. Who should people be looking out for? Who’s next up?

Watch out for Jewel Owusu, she's doing some really cool alt R&B stuff and everyone should be paying attention. 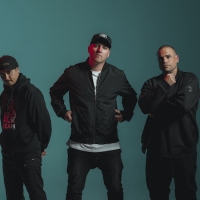 Premiere: Downsyde tease a new album with their latest single/video, CallIt's the latest single from the legendary Perth hip-hop group, who are eyeing a bright year ahead. 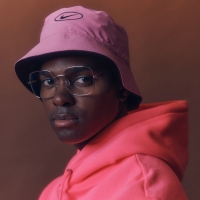