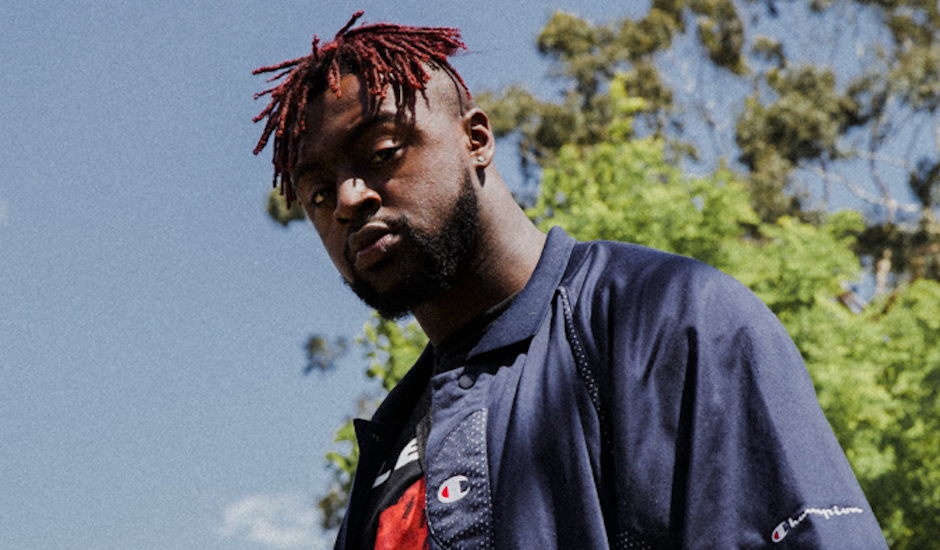 It's hard to think of an Australian rapper with a rise comparable to Kwame this year. The West Sydney rapper/producer/songwriter has been a defining force of our quickly expanding hip-hop scene – now becoming visible internationally with tastemakers such as Beats 1's Zane Lowe jumping on board – largely thanks to his break-out single WOW, which brought together one of the year's most lively hip-hop productions with Kwame's bouncy glide. From here, the rapper has only gone from strength to strength. His Endless Conversations. EP further pushed him into the limelight, while career-defining slots at BIGSOUND and Splendour In The Grass (the latter as the triple j Unearthed winner) have flexed his chaotic live show – something you really have to experience, whether it's at his forthcoming national headline tour or slots at festivals such as Festival of the Sun and NZ's Bay Dreams.

CLOUDS., his first single since Endless Conversations. earlier this year, sees Kwame sets his sights on another big year ahead. It packs the same punchy energy as WOW but in a bit of a different direction that showcases the rapper's versatility, his voice darting between quick-firing flow and dominative chants above the single's bass-soaked, whistling production. Additionally, it also proves Kwame's position as one of Australian hip-hop's most dynamic lyricists, whether it's the quirky mannerisms that sneak through his rapid glide or the single's shouting theme of rising to the clouds. "I cannot wait to see people scream when I play it at shows because the meaning behind the line is the goodness and rare qualities that we possess as individuals that can't be seen at a surface appearance," he says. We need to realise the power we all hold - we're headed for the clouds, it's only up from here."

The single's arrival comes with a full national tour this February and March, and as someone that has been enveloped by the chaotic havoc of a Kwame live show, let me just say you best head along to these shows before he gets even bigger. 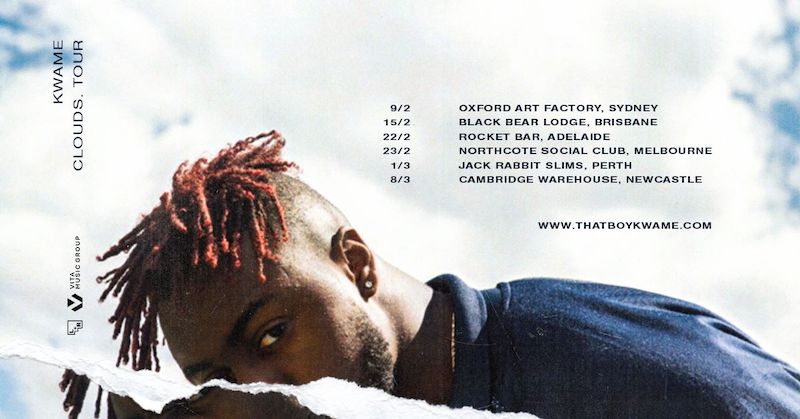 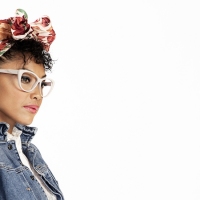 Get to know Mirrah, who just returned with a slamming new single, Hold OnThe Sydney mcee's first single in a few years is a powerful new jam. 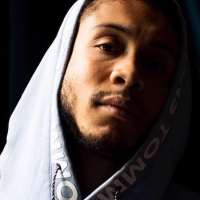