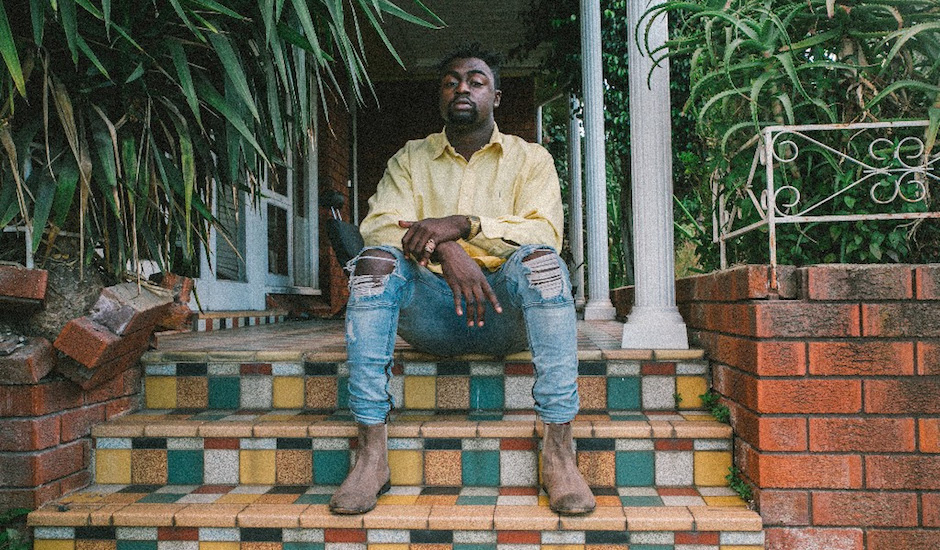 After humble beginnings in 2016 that turned into something more following a chance meeting with the legendary A$AP Ferg, Sydney's Kwame is ready to jump up and down on the throne. It's been a year since his acclaimed debut EP Lesson Learned, and today he returns with a huge new single WOW, one that very much lives up to its namesake. Written and produced by the man himself (a serious double threat if ever we've seen it), WOW seriously pops, and sets the scene for the sophomore EP from which it comes - Endless Conversations. Until that March 23 release, hit repeat on WOW below, keep April 6 free for his first ever headline show at The Lair, Metro Theatre, and read up on one of Australia's bright future hip hop stars, below:

Hey I’m Kwame! I’m 20 years old. I like long walks on the beach with a nice Chai Latte, sipping slowly and reading Goosebumps whilst pondering life and watching the waves crash. Lol nah. I love eating food, my favourite Netflix series right now is Riverdale (I love teen drama) and I love ice-cream. I am a producer/artist.

Maaaaan the new release is just filled with sounds that Australia hasn’t been exposed to, I feel like I’ve shaped a new style and I’m really excited for you all to hear the EP!

I start off with production first, so I can get a vibe. I’ve always got the idea and the story in my head. It helps quite a lot being a producer, as well a songwriter. I have control over my sound and the freedom to make whatever it is that I want. I approach music from many angles, pushing and bending the boundaries of music.

Can you tell us about your new single, WOW?

Honestly, WOW came out of nowhere. During the back end of 2017, I was in producer mode working on music for Mel Bailey, Main St’s and the members of their collective, Savour The Rations, Backbeat. Maaan, I was just everywhere. I hadn’t made anything for myself, so I locked myself in my studio so no one could walk in and disturb me. On my keyboard I played the melody without thinking, and the beat came after. The line “Kwame going stupid packing up the place WOW” is a line that my bro Raj Mahal said in his track Errybody and that line just hit me and the hook came from there. I knew I had to go in on the beat with bars, like I had to really attack this and rap.

MY FIRST VERY OWN HEADLINE SHOW AT THE LAIR, METRO THEATRE!!

And other shows that I gotta keep on the low but you’ll hear about them very soon!

More and more music, more projects, more beats, videos, designs, content, everything. I’m not playing games anymore! I’m pushing the culture forward for the world to know we up next!

Where can we hear more of your music?   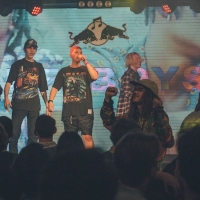 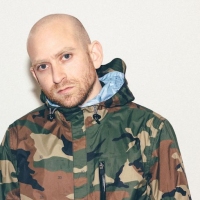 Dive into Rapaport's new album Village Idiot with a track-by-track walkthroughThe Sydney rapper will be supporting Butterfingers on his extensive, three-month tour which kicks off at the end of March.
Rap / R&B