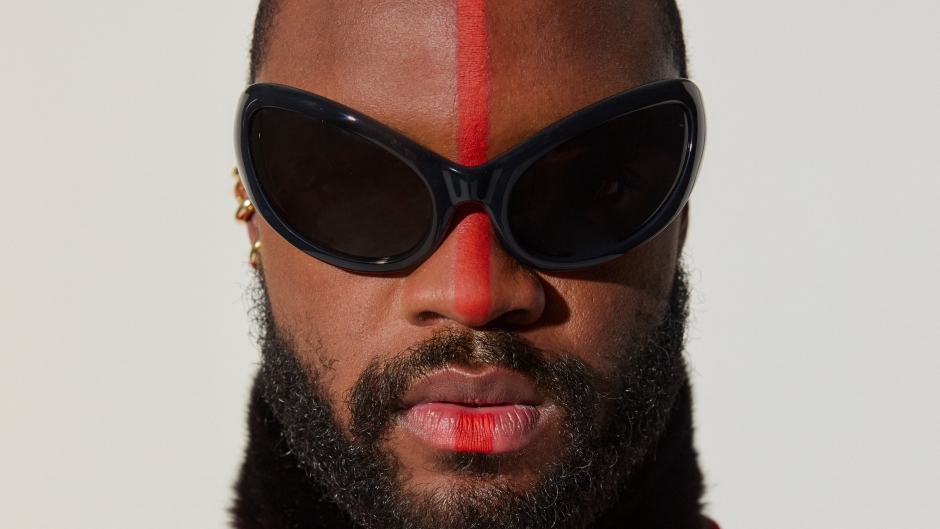 After his award winning, chart topping 2021 debut studio album, Genesis is back!

After popping up on a dope collab with Winston Surfshirt back in February, today Ghanian-Australian favourite Genesis Owusu makes his highly anticipated solo return in theform of the epic and inspiring GTFO.

Fresh from taking his sounds to European live stages (including a slot at Berlin's iconic club Berghain!) and ahead of his slot at Splendour and subsequent North American tour (followed by another lap of Australia!), GTFO drops at the perfect time to give fans some new studio material to soak up.

A seemingly natural evolution of the sound we heard on his acclaimed, multi-award winning debut album, 2021's Smiling With No Teeth, GTFO is a cut of inspiring gospel-inspired hip-hop, pairing harmonious choirs with a vibe-filled beat and Owusu's powerful, commanding vocals, GTFO is sure to be a new fan favourite both on the stage and across streams. 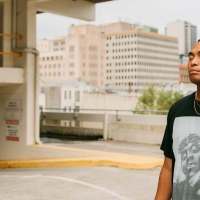 Premiere: Strictly D.T. - My LifeTake a first watch of the uplifting video for the latest buttery smooth cut from Melbourne-based MC 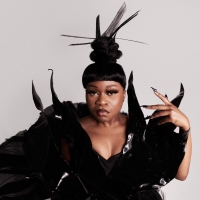