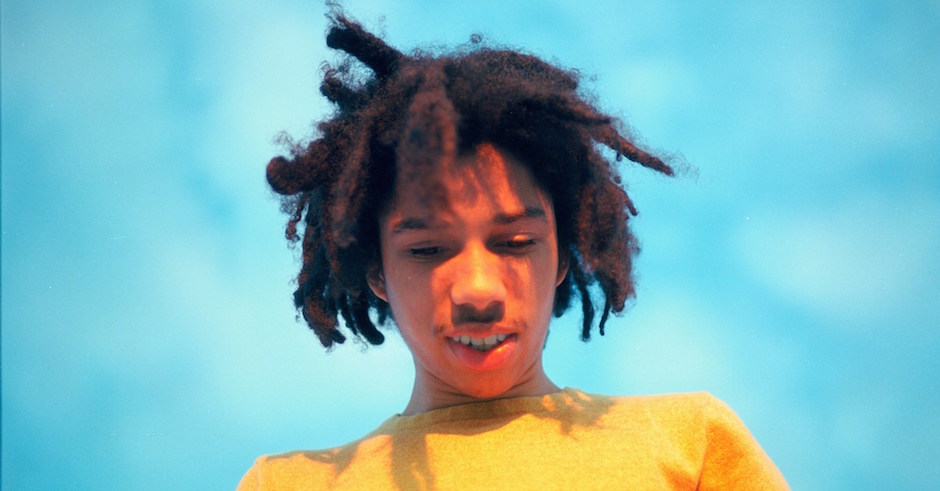 On your first couple of spins of a track like Steal, you might squint and cringe at London O’Connor struggling to hit those high notes, even though the melodies are undeniable. He’s a solid, self-trained musician, and a promising rapper, but his singing voice is an acquired taste. Give his debut album, O∆, a chance however, and you’ll quickly realise the rough edges just add to his heart-on-sleeve charm.

As far as the raps are concerned, O’Connor’s delivery is like the sweet younger brother of professional rap brats Odd Future. There’s hints of Earl Sweatshirt in the deadpan delivery, sans the crushing nihilism, or Tyler, The Creator in the instrumentals; tracks awash with 80s synths and drum machines (O’Connor, like Tyler, favours the piano as a compositional medium).

O’Connor deals with concepts such as love, heartbreak, petty theft, and intergalactic travel. But it’s rap through a suburban lens, without the ego or pretense, just a guy with a piano and an ear for melody, delivering an authentic glimpse into his world. Stream the album below, or download it for free HERE. 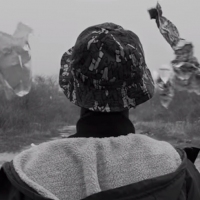 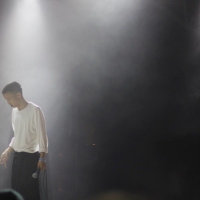