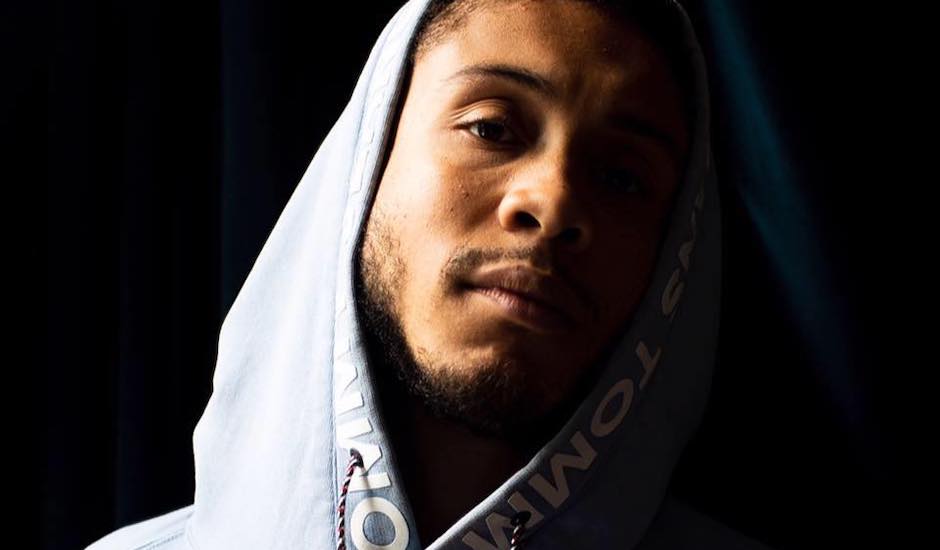 Jelani Blackman may just be the UK's most versatile rapper. Amongst the swelling, internationally-spanning wave of jaggered UK Grime, Blackman has always held true to his own sound, if there's even such thing as a 'Jelani Blackman sound'. The West London rapper initially found acclaim with his 2015 debut Twenty//Three, a swooning, somewhat romantic R&B number that combined soft, down-tempo melodies with Blackman's delicate vocal, which even at its most climactic moments, doesn't reach the rough, quick-paced glide of many UK rappers at the time. It was more Jorja Smith than Dizzie Rascal, something following singles such as Repeater and 2016's Submarine reinforced with brassy, jazz-influenced backbones and crafty lyricism and songwriting alike, the latter of which placed on a pedastal throughout his glistening debut EP, 1-4.

From here, however, Blackman delved into experimentation and musical growth, with his debut EP's natural successor, 5-8, being one that explored other facets of Blackman's sound. Not You united a percussive production marked by a house-esque groove with a more fiery vocal, which on Follow, another EP cut, took control above a swelling, string-infused production that teased a darker, club-centric sound to his music. His latest EP, Lockjaw, is Blackman diving head-first into this club culture and its accompanying energy - something that heavily inspired Blackman in the recording of the four-track release - his rich, confident vocal pacing amongst the EP's electronic-focused range of productions.

"Music in general in the UK has opened up in the last 18 months," said Blackman to Clash Magazine earlier this year. "It has definitely blossomed in a way, so the opportunity to do what I want to do the way I want to do is definitely a lot more open than it has been in the past." Lockjaw feels like Jelani Blackman taking advantage of this both in flow and production, riding the wave of UK rap's intertwining with electronic, club-focused sounds (aided by producers such as Mura Masa) as twisted, controlling productions unlike anything he's ever worked with in the past underlay his vocal glide, which this time around, feels more confident and assured than ever. Manners, for example, is a dark and menacing EP-closer which brings Blackman's enraged vocal with a left-of-centre production that somehow feels like the meeting place of jazz and club music, while Lockjaw, the EP's slick centre-piece, feels like a tropical-esque take on the UK Grime sound that has continued to evolve with the rise of artists such as the Glastonbury-headlining Stormzy. It's thick with experimentation, versatility and uniqueness, and after years of exploring soft R&B, it feels like Jelani Blackman has finally found his pace - and we can't wait to see where it goes from here.

Lockjaw is your first EP since the 1-4 / 5-8 pair of EPs, which makes this feel like the “next era” of Jelani Blackman – can you tell us a bit about what’s happened in the time since the 5-8 EP and how it has – if it has – shaped the new release?

Yeah it fully is, new era new energy. I love the first two EPs but I always said they were definitely a beginning stage for me, I was just making songs and choosing what I liked, there wasn't an overall vision for what I wanted them to be or sound like.

Do you see it as a step away from the two previous EPs career-wise? Like, were you conscious on trying to create a different sound/style this time around to differentiate it from your past work?

I see it more as a consolidation of what defines me as an artist. It’s funny I think if you’re always true to yourself when you make music, nothing can ever be too much of a departure from your past music because it will always represent you at a certain time.

Can you tell us about the new EP?

This was actually the fastest I’ve ever put an EP together. That’s mainly because I’ve never thought of the first two as EP’s, they were collections of songs. But this was really clear in my mind as a specific sound and vision so it all just came together and made a lot of sense.

Go Low, which came out earlier in the year, features NewAgeMusik, who are quickly becoming stars in their own right. What drew you to them as collaborators, and what was the process like working with them?

Big dons! I rate their sound and it felt like the kind of energy I was veering towards in my own music. But yeah they’d been working with my friend and producer, Joy Anonymous (fka Count Counsellor) and I went round when they were having a session and Go Low came out of it.

You’ve said before that you’re influenced by the likes of Dizzee Rascal – which you can definitely hear – but your work has a more club-focused beat to it which, as an outsider, I feel like is super rare from UK hip-hop acts. Where does this side of your sound come from?

I just like dancing tbh. You’ll always find me in a mosh pit as well but I come from an RnB, Jazz, funk background in my home so it’s not just about hardness sometimes have to feel grooves. In general I like the energy you get when you have music and movement.

You’ve been a highlight in UK hip-hop for a while now, and obviously, the past few years has seen a massive international Grime explosion thanks to people like Skepta – who are huge all the way in Australia. How do you think that the rise of UK hip-hop internationally has impacted the scene locally, if you feel it has?

Yeah there’s been a massive impact in how many people are getting into UK Rap. I think it’s good and bad - there’s been some legit talent that’s come through in the last few years but I also think it’s diluted some of the quality of the people who are becoming successful.

Do you feel like you’re at all impacted by any of these changes?

Not really, if anything it’s only been positive for me. Now I can make rap music without people trying to pigeonhole me, because there’s so many different styles of UK Rap now people just accept it without questioning where I fit.

So the latest EP feels like the most forward-thinking stuff you’ve done so far, which makes me ask, what’s next? What feels like the next frontier for Jelani?

It’s never ending! I feel like I’ve always been pushing, it’s not intentional it’s just how I work. I love new stuff. I can’t tell you what the next music sounds like but it’s fire and it’s ready for next year. Keep locked. 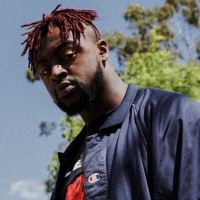 Kwame asserts his dominance with CLOUDS., national tourThe Western Sydney rapper has had an unparalleled rise this year, something he's set to continue in 2019. 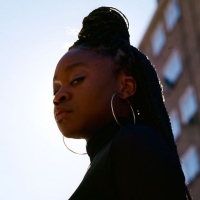 Sampa The Great makes magic on incredible new single, EnergyOne of Australia's best and most essential rappers continues to strive with a new single arriving ahead of festival shows across the summer.
Rap / R&B