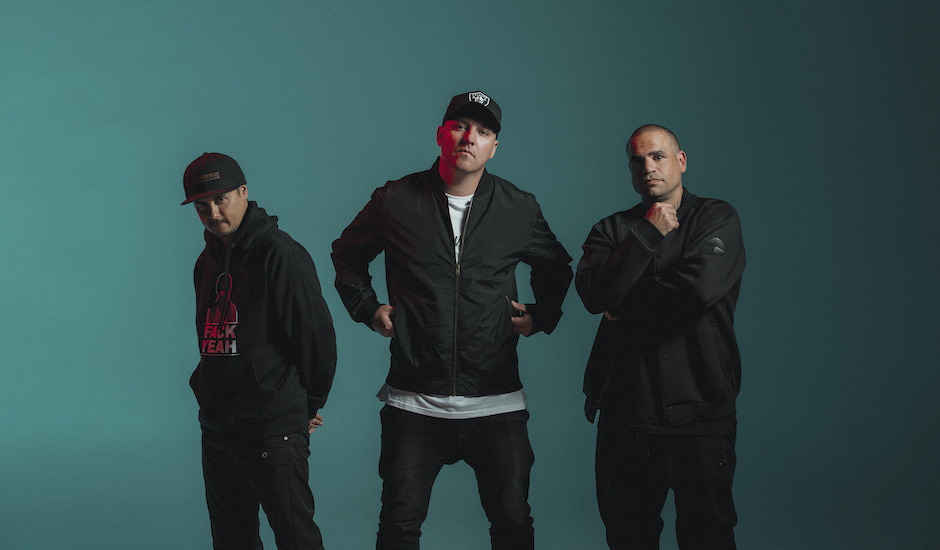 Downsyde are a group that at this point, need no introduction. The Perth hip-hop legends have been mainstays of the rap community for decades now, and as the community grows and evolves with time, they've been able to do the same alongside, constantly furthering their sound and experimenting with everything they've done. It's through this that Downsyde have been able to keep their reputation through much of the last decade, and will no doubt continue to do so in the next decade to come - something we're already starting to see.

It's something that made itself known through their single Odds in 2019, a taste of new material following their 2017 success story ClassicILL a few years prior. It's a single they're pressing to vinyl soon (you can find a bit more information about it here), alongside their new single Call, which with its premiere today, shows exactly how Downsyde are keeping the momentum moving forwards in 2021.

Premiering on Pilerats today ahead of its greater release tomorrow, March 12th, Call is a return to form from Downsyde that captures the group at a lively new peak, bringing a track-opening guitar melody together with live percussion for a richer take on that classic Australian hip-hop instrumental. It's a sound that Downsyde feel at home amongst too, as they bring political lyricism to the forefront through vocals that dart amongst the production: Downsyde, guest vocalist James Abberley, and a vocal recording of Tagalaka author Victor Steffenson adding layered dimensions to the single.

"Call for me is about rallying people to stand up, get together and make their voice heard," says MC Optamus on the single, which with that true rap spirit, reflects the changing socio-political world that Downsyde have become actively involved in throughout their history. "A lot of us are pissed off, a lot of us are disillusioned, we want things to change, whether it’s bushfire management or dealing with abuse, these pollies don’t have a fucking clue." It's also said to provide a taste of their forthcoming new album, still currently in production.

Call is an inspiring and invigorating time that really captures the heart of Downsyde and why we love them, and you can find it below as it premieres on Pilerats below, alongside its official video clip by LAHAI Creative. 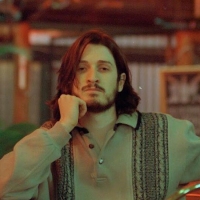 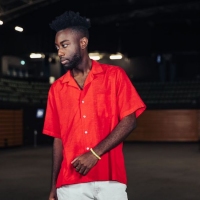 The Year of Dzvuke: Adrian Dzvuke chats his big 2020; hypes up Hear & Now live returnDespite everything thrown at him, 2020 didn't stop Adrian Dzvuke. Now, the world is his musical oyster.
Rap / R&B