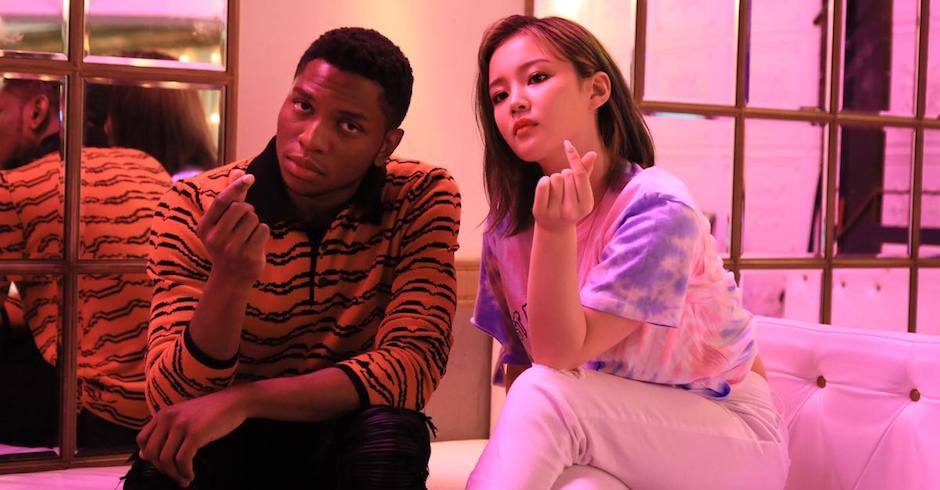 At the start of this month, Red Bull Sound Select (a Red Bull program which covers music culture & supports emerging artists) released a documentary on the rising state of R&B and soul in South Korea, enlisting US R&B force Gallant and South Korean soul singer Lee Hi to showcase the country and its R&B culture. Seoul Music: The Rise of Korean R&B is actually an incredibly interesting watch, with the short doco exploring the influence and history of South Korean music culture (something often overlooked in our media, despite some Korean acts having the largest followings on the planet) and how names including Lee Hi and pushing forward the country's emerging R&B scene. “The amount of love that I have for Seoul is never ending,” says Gallant on the documentary, which you can watch below. "“I was a fan of K-Pop back in high school, and later on in college, it kind of took over as the leading Eastern musical genre. Over time, Korean artists started writing their own songs and creating their own movements, which was the thread that pulled me into learning more about the history and delving into exactly what this emerging KR&B scene was really like.”

The documentary was published towards the start of the month, however, Red Bull Sound Select, Gallant and Lee Hi have put together a series of behind-the-scenes photos taken during the filming of the documentary, which ends with Hi joining Gallant on stage at the Jisan Valley Rock Festival in South Korea to play Skipping Stones. Check out that single and the images below: 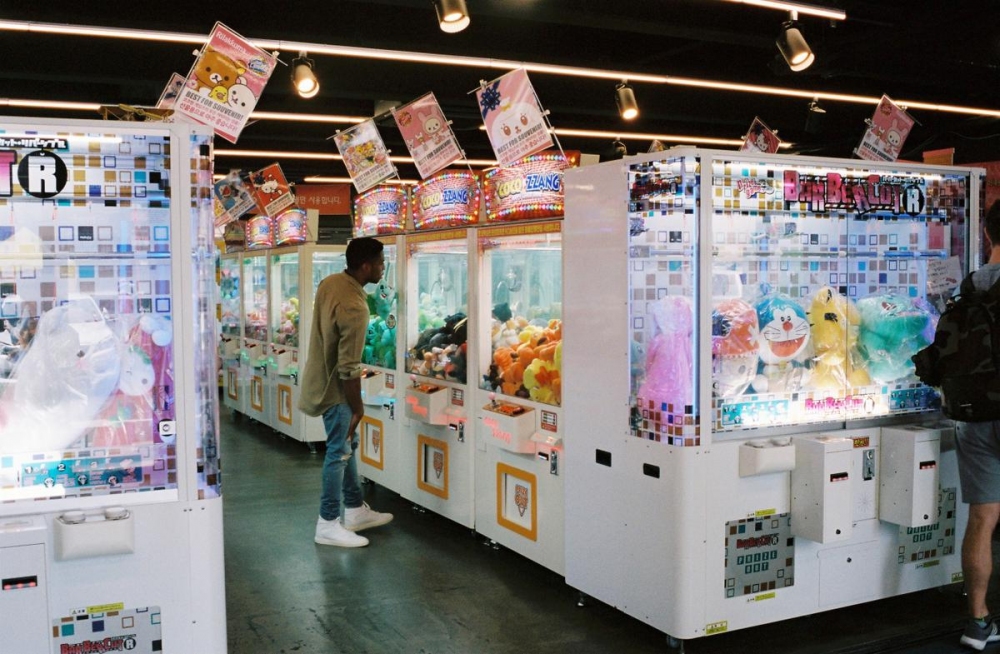 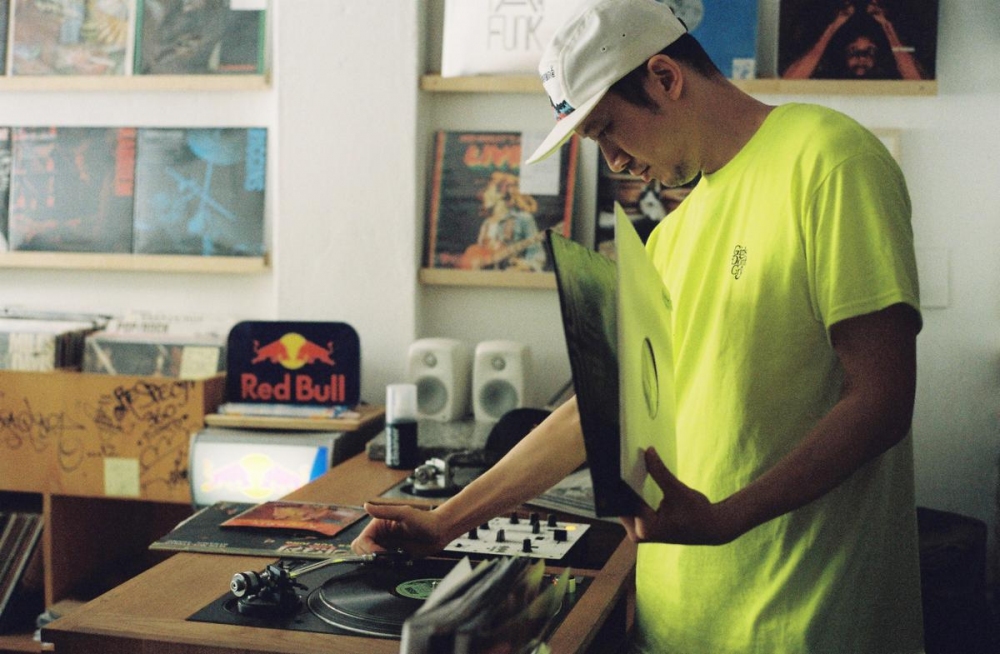 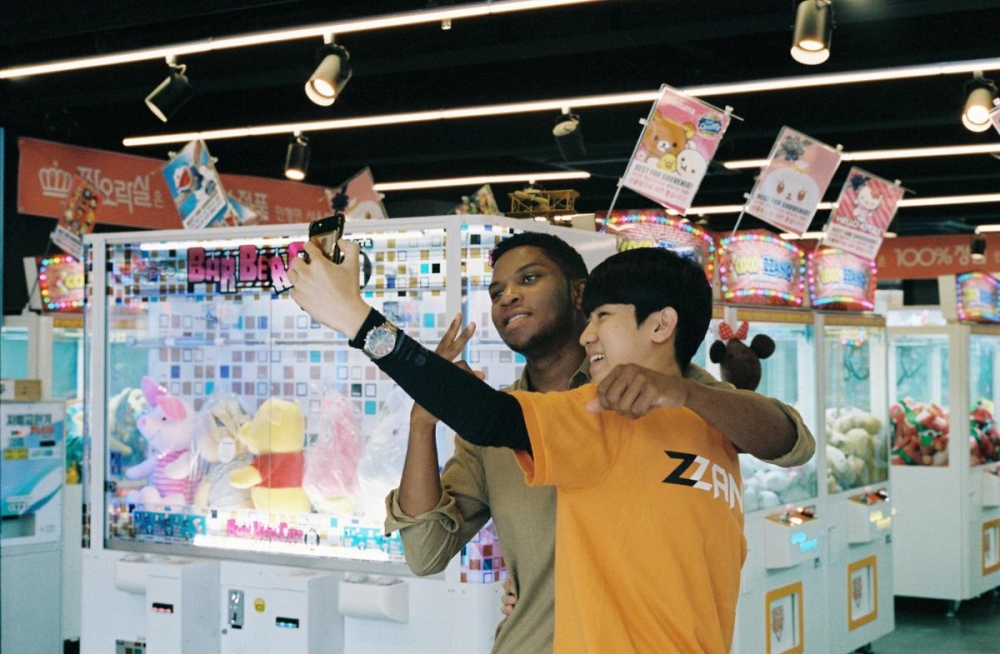 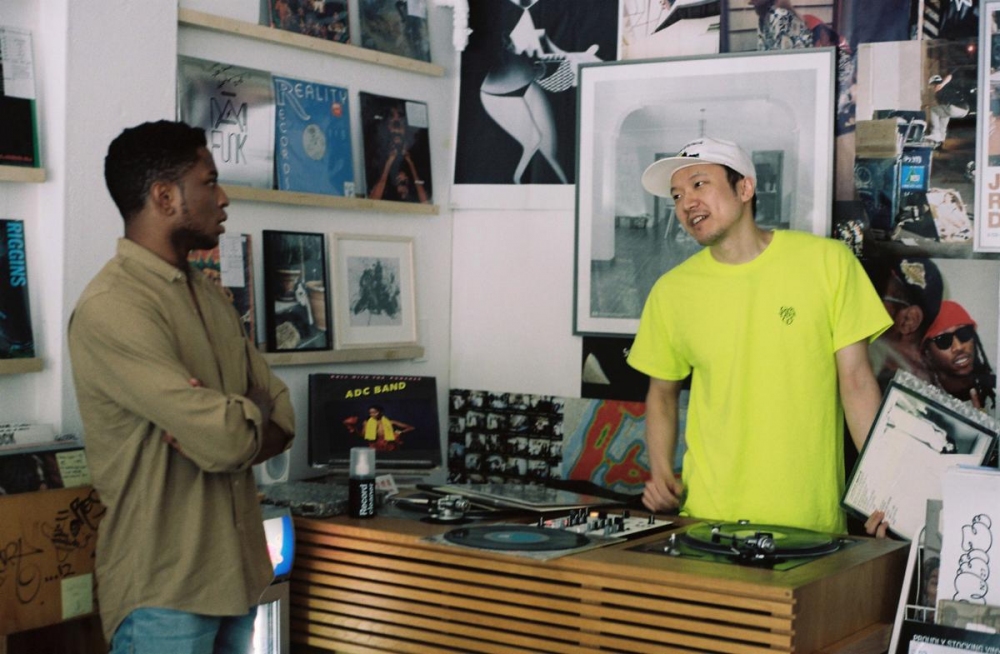 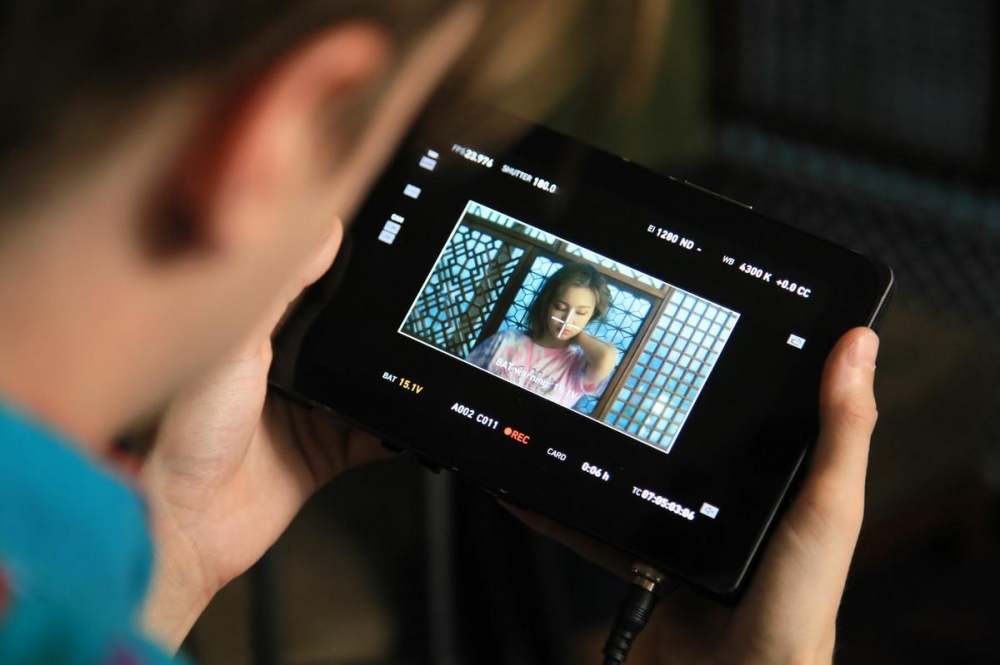 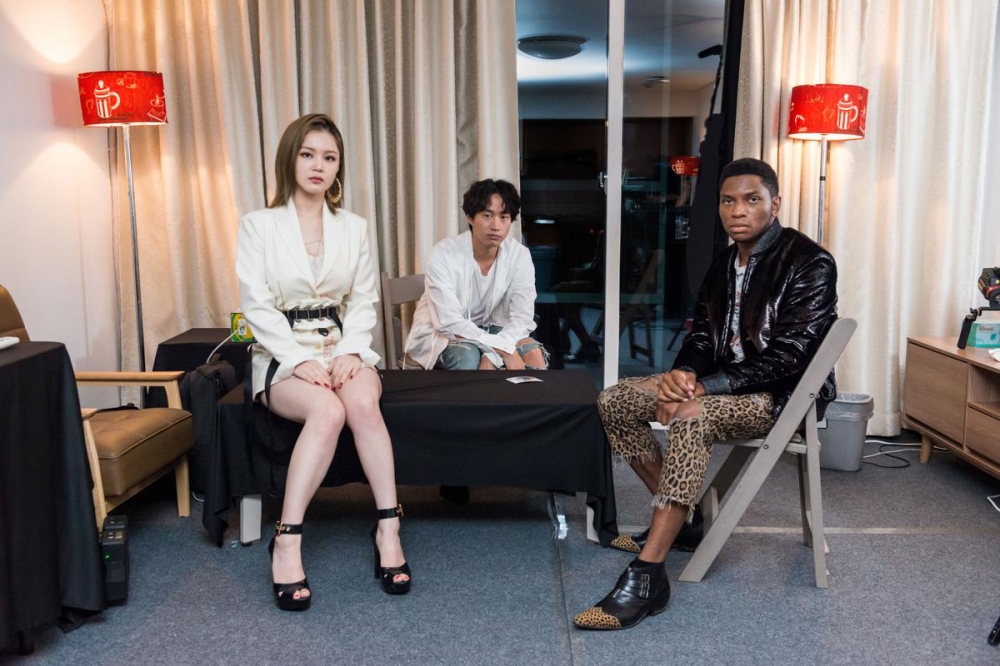 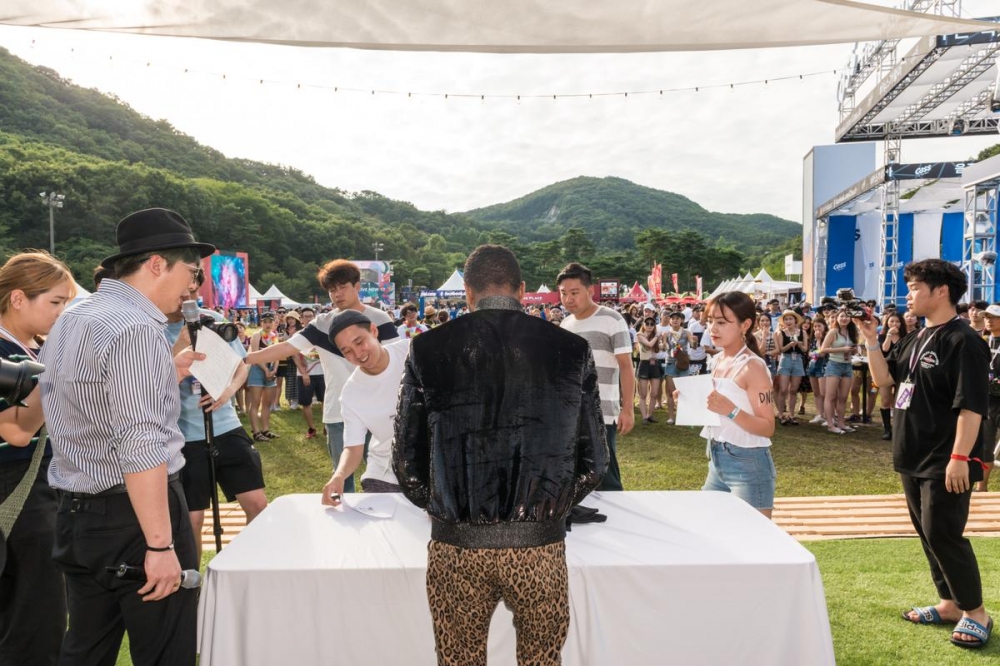 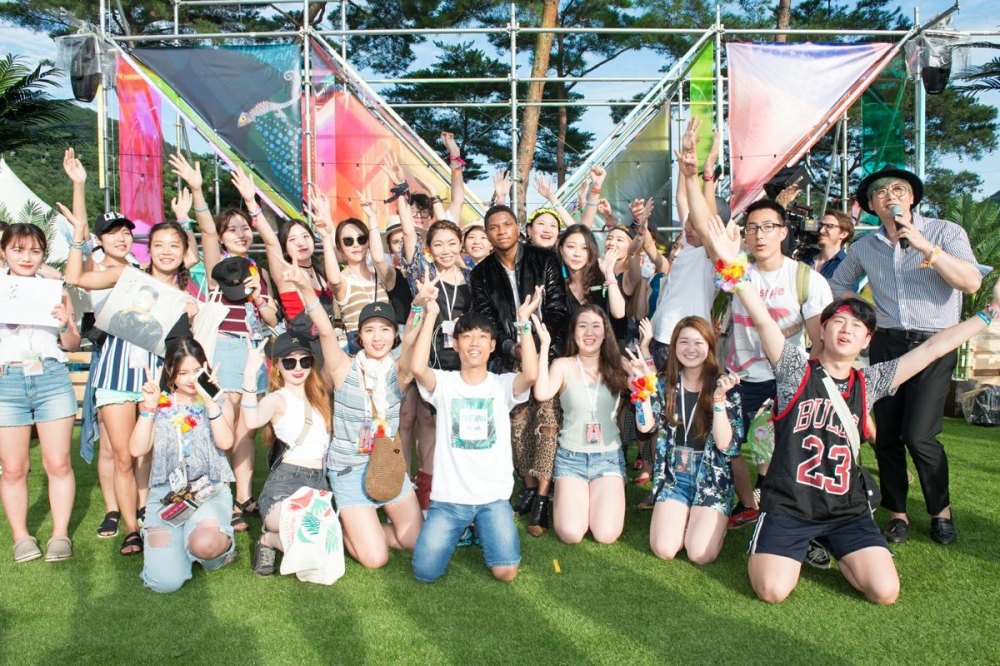 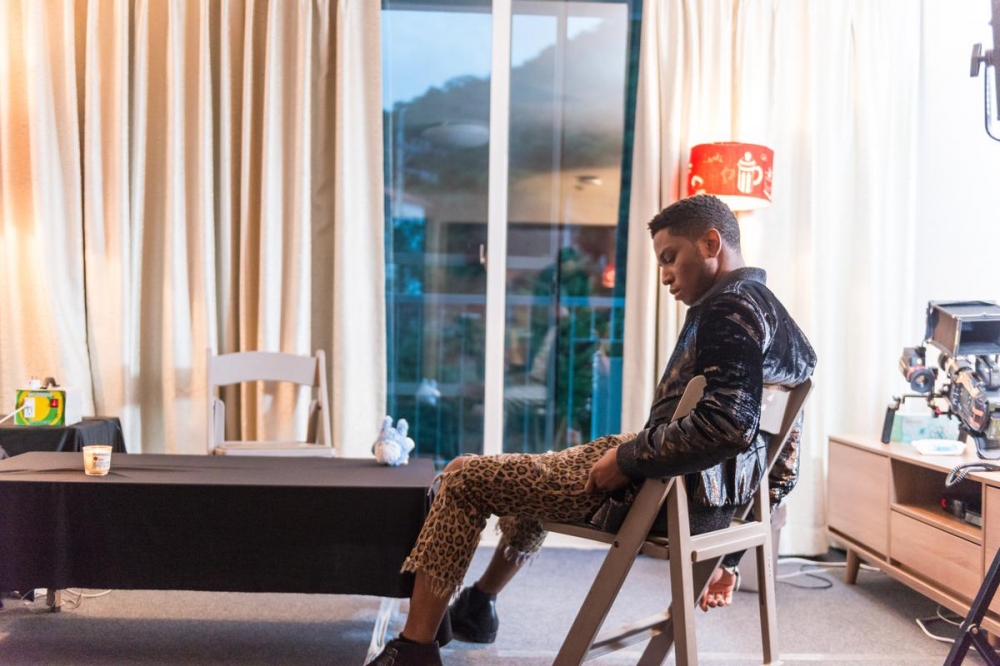 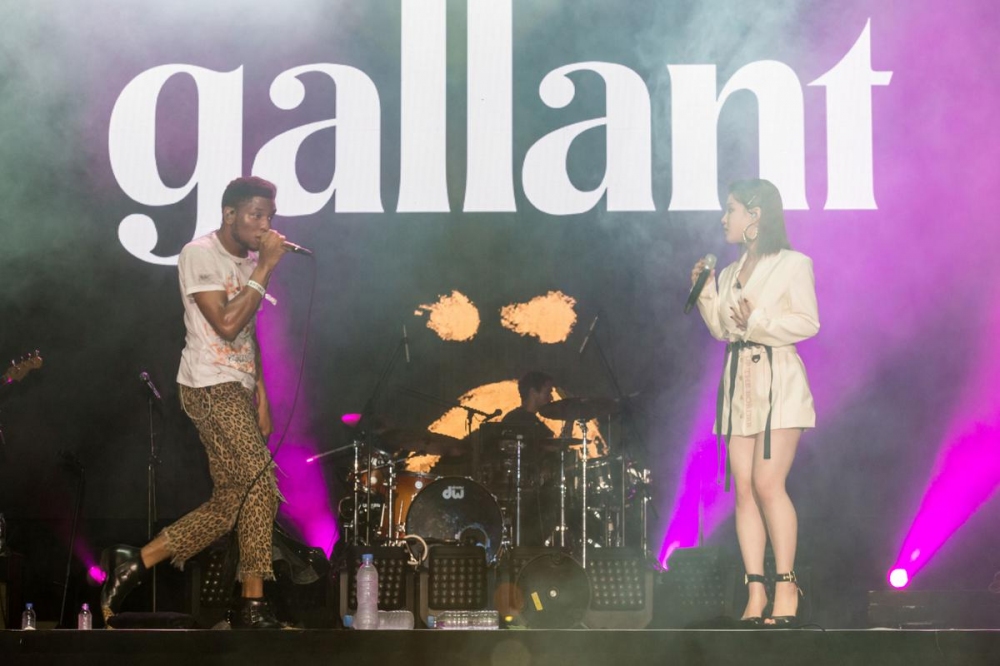 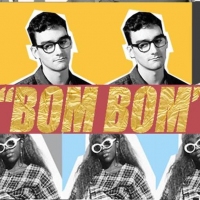 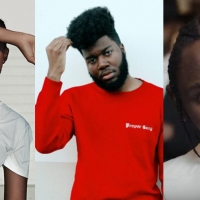