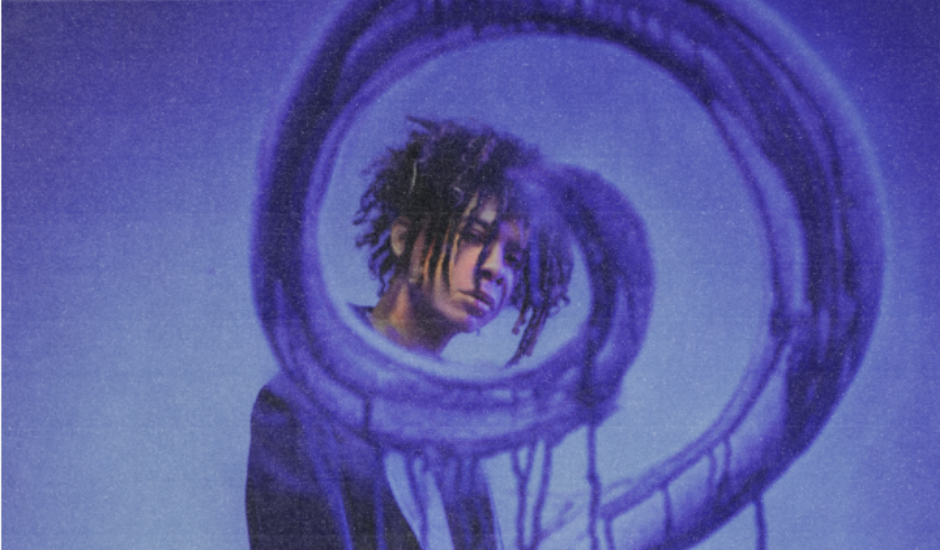 Puerto Rico-born, Texas-raised rapper, singer and songwriter iann dior cements the evolving future of hip-hop by blending rap and trap with alt-pop-rock elements in his new highly anticipated album: on to better things. Since our introduction to the international sensation around two years ago with the debut album Industry Plant, the 22 year-old musician continues to prove that he is anything but the album title's suggestion, by continuously reinventing the genre and blending unlikely variations to create truly unique sounding tracks. In the year that has passed, the artist provided us flavour-filled tasters of what was to come with on to better things, with the high-energy collaboration V12 feat. Lil Uzi Vert and grittier upbeat alt-pop track let you, defining him as a heavyweight breakout star that we’ve been keeping a keen eye on.

Similarly to 2019’s Industry Plant, the latest album on to better things is a fifteen-track release with a variety of collaborations from some of the scene's finest. Now a chart-topping multi-platinum selling recording artist, the young star keeps things humble and relatable, writing on themes of love, relationships, and loyalty, using a little help from Machine Gun Kelly, Lil Uzi Vert, and Travis Barker featuring on tracks to overall create a project that “focuses on striving for a brighter future.”

The release starts out with a sensitive reflective track is it you, a complicated love song that explores mental health in the face of relationships  “found the love that brought me down inside / And then the walls started crashing, you can't be replaced / Or maybe it's all in my head”. Through the use of guitars, a mixture of live drums (thanks Travis), and trap beats, and heavy bass lines the record builds in tracks like V12 (feat. Lil Uzi Vert), obvious (feat. Travis Barker), heartbreak3r, and hopeless romantic (feat. Travis Barker), with plenty of chiller melodic tracks in between such as the falsetto hook in I might, and “walk with me, the same you talk to me” in options demonstrating the artists versatility whilst still maintaining a cohesive body of work.

With a recent collaboration as the face and soundtrack of German fashion house MCM, and plenty of attention on the Billboard charts, Spotify streaming figures, and VMA nominations, iann dior is gaining global traction as a pop-rap artist that is capable of more than a genre label can define him as.

Take a journey through what the fifteen-track genre-bending release on to better things has to offer below. 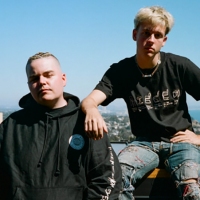 Songs Worth Streaming: Internet Money - Flossin feat. NBA YoungboyThe hip-hop mega-collaborators strive towards a star-studded new album with a taste of what to expect from their 2022 ahead. 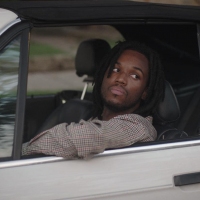 Saba, From Nothing to AbundanceOn Few Good Things, Saba is older, wiser, and looking back on his story — the highs, the lows, and the timeless challenges faced over generations of family.
Rap / R&B