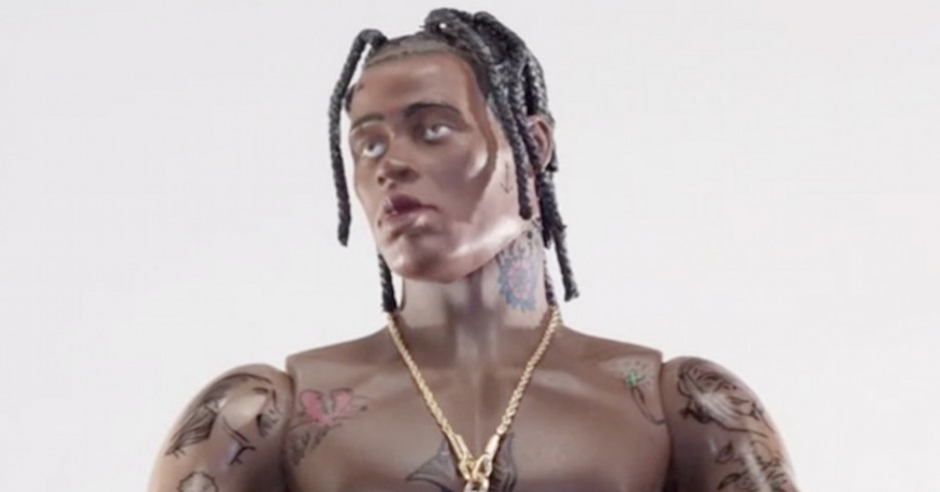 Listen Out bound trap superstar Travi$ Scott might be preparing second studio album Birds in the Trap Sing McKnight for release on August 26, but has still taken the time to return to his 2015 debut album Rodeo for his latest visual. With the help of director Hype Williams, Scott turns his lens to the Kacy Hill-featured 90210, notably one of the highlight tracks on the rapper's brilliant debut. Finding Travi$ Scott in action figure form interacting with a mysteriously blurred out female figure, while a larger version of himself chaotically trounces around a city Godzilla style.

In what could almost pass for a homage to comedy classic Team America, Travi$ Scott manages to prove yet again why he is one of the most exciting artists working in music right now.

ICYMI, Travi$ Scott also recently released the very NSFW visual for Pick Up The Phone, the Houston star's collaboration with frequent collaborator Young Thug, which certainly goes a ways to further affirming the pairing's extraordinary chemistry together. Watch below, and get excited for Scott to finally hit Australian shores this September. 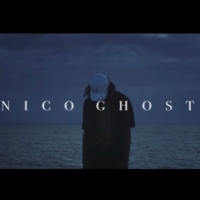 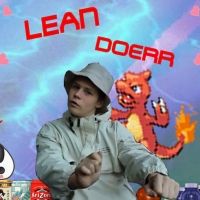