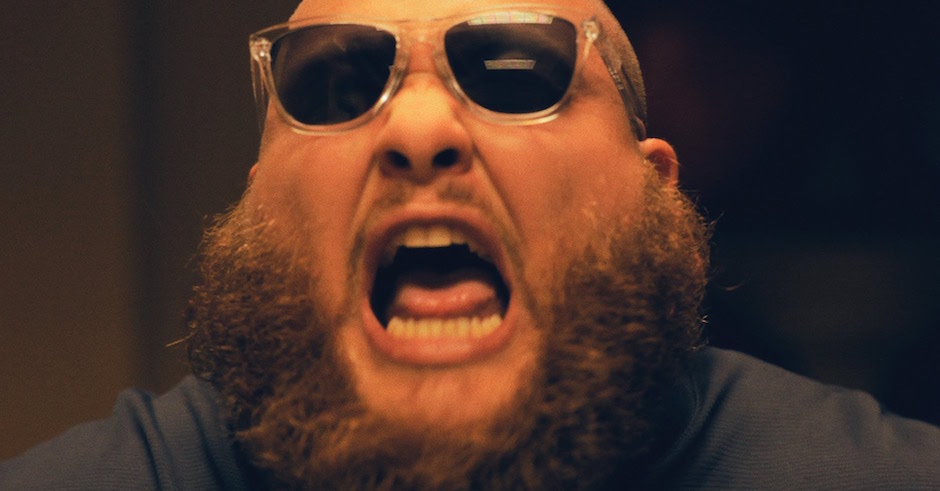 DC Comics film adaptation Suicide Squad is out tomorrow (with early reviews of the film being tragically... less than enthusastic), yet tastes of the upcoming Suicide Squad: The Album continue to trickle out approaching the album's own release date this coming Friday, August 5. Today finds the release of album cut Standing in the Rain, featuring big names Action Bronson, Mark Ronson and Dan Auerbach (of The Black Keys) combining forces to soundtrack the highly anticipated chaos of Suicide Squad.

The latest release comes only a day after the release of fellow album cut Gangsta from talented songstress Kehlani. Listen to Standing in the Rain below. 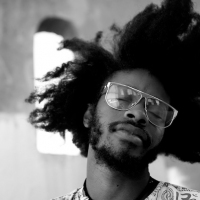 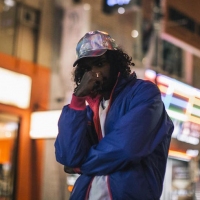