"They don’t want me on Jimmy Kimmel, so I made sure I was on Jimmy Kimmel! Jimmy Kimmel, biggest show you ever had in your life." That being the opening words of the rap world's biggest personality right now, DJ Khaled, when he appeared on US late night now Jimmy Kimmel Live on Wednesday night. The grey velvet jumpsuit-clad Florida rapper kicked off with his track All I Do Is Win, from his 2010 album Victory, before bringing on Future, resplendent in red leather. Together the two performed two tracks from Khaled's most recent album, I Changed A Lot: I Don’t Play About My Paper, You Mine, and finished up with Jumpman, from Future and Drake's What a Time to Be Alive. Watch it below.

What Khaled's most recent album (listen to it below) was very much lacking (despite several high-profile guests by way of JAY Z, Usher, Lil’ Wayne, Chris Brown etc), his very viral Snapchat and Meme-worthy antics have well and truly made up for his below-par music offerings. He's pulled the key emoji out of the woodwork and made it a trending emoji (Tech Insider breaks down the phenomenon nicely here), and has shared some pretty exclusive stuff via his Snaps, including cloth talk with Drake and revealing new Yeezus merch. After the show Khaled and Future headed to the Clippers vs. Heat game, where they hung out with Jay Z, who of course, featured on Khaled's Snapchat. Khaled is rumoured to have lost a whopping US$80,000 when he flashed his credit card details on Snapchat recently and his details were screengrabbed and stolen. 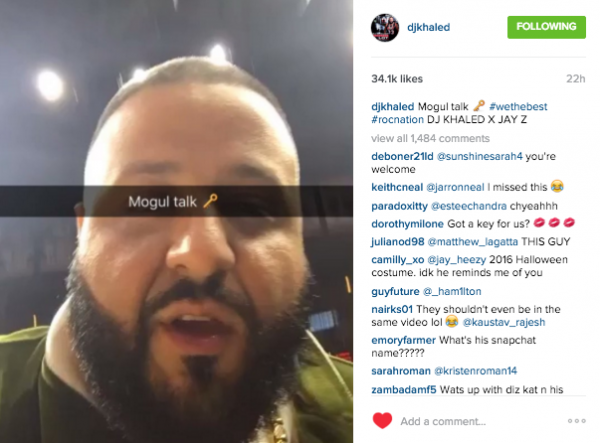 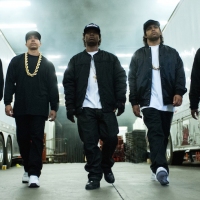 Win a signed Straight Outta Compton poster by the man himself, Ice CubeCelebrating the DVD's release today, we've got a few special posters to giveaway. 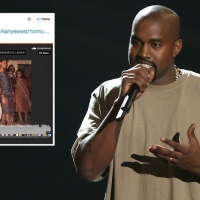 Listen to Kanye West's No More Parties in L.A. featuring Kendrick"I know some fans said I'd never rap like this again."
Rap / R&B