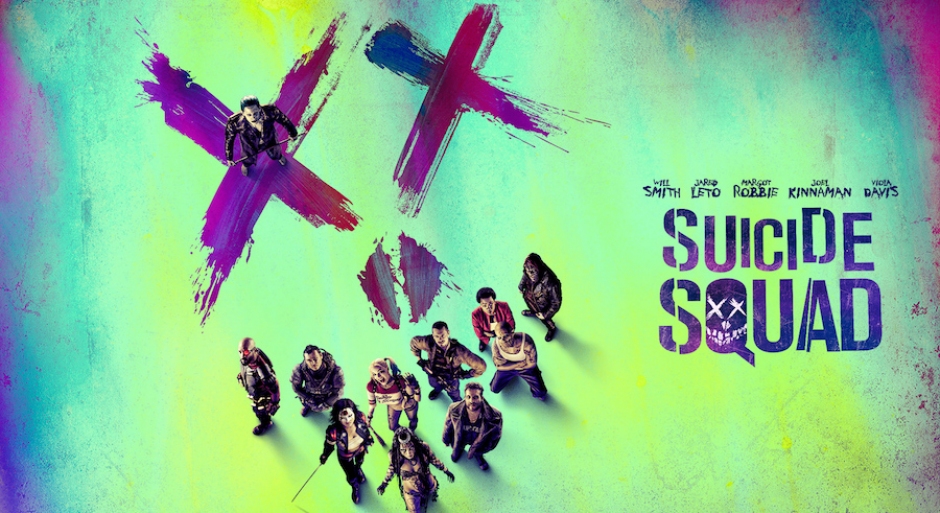 DC Comics' next film hit Suicide Squad — counting huge names such as Will Smith, Margot Robbie and Jared Leto (as Batman's The Joker) among its cast — is only a few short weeks away from its highly anticipated release, and fans have been gifted a final opportunity to glimpse some of the film's fast-paced action before the final film hits cinemas around the world.

Still not giving too much of the film's narrative away, nonetheless fans are offered more glimpses at the film's stacked roster of characters, and this final trailer should only better whet the appetites of fans enthusiastic to finally feast their eyes on Suicide Squad in its entirety. Check out the final trailer below. 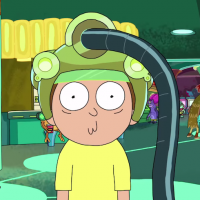 Prepare yourselves for Rick & Morty - Virtual Rick-alityIf Pokemon GO wasn't your thing, this one might be up your alley. 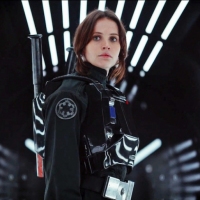 Go behind the scenes of Star Wars: Rogue OneRogue One celebrates its impending release in style.
News