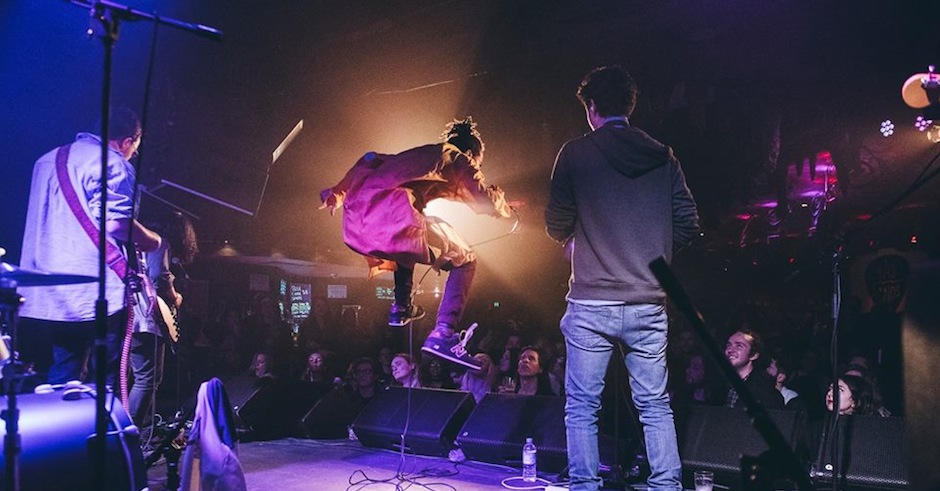 Pow! Negro took out the $10,000 first prize at The Big Splash Grand Final last week. Bob Gordon chats to bassist, Toby Batchelor, about the night they brought the roof down. Have a read, along with a live video of the group from the night, below, shot by Nick Dudman:

There was a hell of a lot of anticipation prior to your set at the Grand Final. The room was pumping. How did that make you all feel going into the first song?

It was crazy. People were chanting our name while we were trying to soundcheck. It felt like we were at a footy grand final or something. I was shitting myself too, because one of my patch cables decided to die right before we went on.

Did you play the set in 'Grand Final mode' or was it a case of just bringing the show as you always do?

It was hard to think of it as just another gig because of the circumstances. That being said we didn't make any crazy changes to the set or anything. We put these two little breaks in so Nelly can have a breather and we were freaking out about them but we got them right and just keep on going with the gig.

You've all bonded over a love of hip hop, but there's lots of styles at play. Is musical diversity important to you?

Everyone says we flow through all these different styles on stage, but it was never a conscious decision from us. We all love a bunch of different music, and want to give everyone an interesting and energetic show. I think the key to this is that we all love music regardless of genre. The hip hop greats sampled and referenced across all styles and genres, picking and choosing their favourite moments. I like to think that's what we do.

What did you think of the other bands on the night?

Everyone else was insanely good. We felt like anyone could have placed anywhere, and they all had their own thing going on for them. There's some incredible musicians around. The guys from Moon Puppy Blues are crazy. I think they're only been a band for two months or so, which just blows my mind. They got tunes.

How did you feel when you were announced as winners? Were you surprised?

We were loving it hey! We just had no clue who was gonna win when it came down to us and Moistoyster. It's been like that all throughout Big Splash; really tight competition.

It's gonna be a huge help. We're gonna have a crazy EP launch in a month or two, hopefully. We're not real sure what the best thing to spend it on is yet, though. We kept thinking about it before the final but would always be like, ‘What are we saying? All the other bands are dope we probably won't even win it’. We're still wrapping our heads around the win.

What would you say to any bands that are considering entering The Big Splash in 2017 but aren't quite sure?

Just go for it! Literally what's the worst that could happen? I've got heaps more respect for the whole scene because I've seen all of these great bands in all the heats. It's a pretty crazy experience and you meet a lot of sweet people.

You've accomplished so much in just a year - so how does the next 12 months look for POW Negro?

Yeah, I saw a picture of one of our first jams the other day, it doesn't seem like a year. We're gonna try get a few big summer festival gigs, release this EP and hopefully another one as well. We've got a bunch of songs to learn that'll probably end up being the next EP. If the last year is anything to go by we have no clue where we'll be. Just this month we've got the Stone’s Throw gig at the Rosemount which we're real keen for. And we've got the Hideous Sun Demon single launch the day after and then we're at the Wave Rock Weekender which we're all really keen for. We've got a big list of shit we wanna do over the next few years, so hopefully cross some stuff off of that. 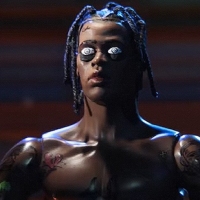 Turn Up Friday 16/9 - Artist Spotlight: Travi$ ScottCelebrate Scott's new number one album by taking it all the way back to where it all began. 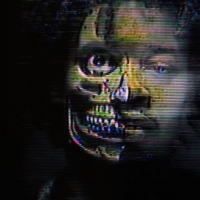