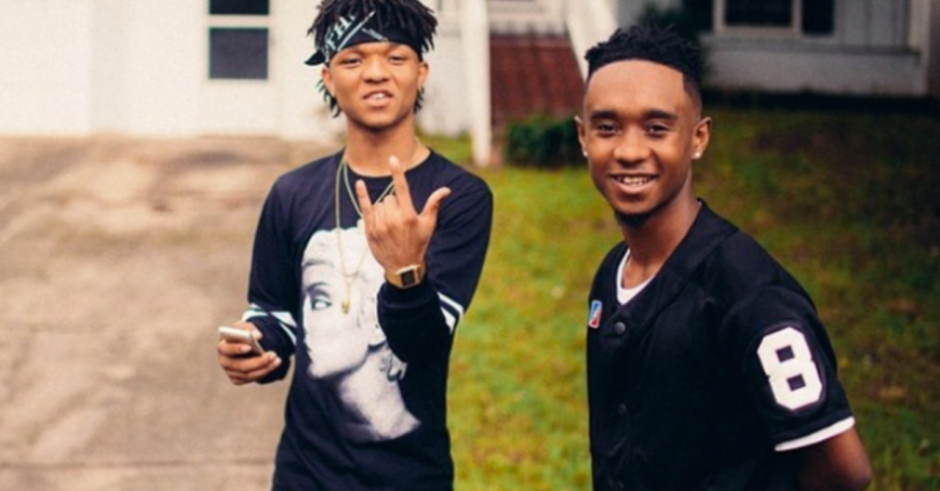 If you've been too cash poor to buy the debut release, StremmLife, of Mississipi's maddest young rappers, Rae Sremmurd (brothers Slim Jimmy and Swae Lee) until now (it came out January 6), as of today there's an album stream up on Spotify so you can officially #UnlockTheSwag.

I made some calls on social media a few weeks back (as I'm sure have others), based on the hugeness of the brothers' prior club hits No Flex Zone and No Type (and more recently, Throw Some Mo, with its unforgettable hook from Nicki Minaj) that StremmLife was going to be the 'rap release of the 2015 summer'. Now I've listened to it start-to-finish properly, I was possibly being slightly pre-emptive with those calls... as there's no further evidence of a massive hit on SremmLife beyond the ones we've already heard. That said, it's fresh, free and easy; the boys' youthfulness comes through in their lively, quirk-infused rapping and carefree lyrical content, with most songs referencing hedonistic contemporary party culture in some way or other, right down to the album's track titles, which are all seemingly extracted directly from Instagram hashtgs i.e. This Could Be Us (But You Playing).

The latter is one of the highlights on the album, a melodic, charismatic, number with Swae Lee at his most tender over a strong beat from Mike Will Made It. I don't mind the syrupy snares and trap leanings of the Young Chop-led My X either, although the album's unfortunately not the most cohesive of offerings; with the boys living up to their 'I ain't got no type' lyrical proclamations by not actually tying themselves down to a particular style on the album. If you're after a lyrical hip hop release this is not the one, if you're after some adventurous tracks for your late night listening, with a strong influences from all corners of the Atlanta rap spectrum, this is the one. Its full of potential and stands out a long mile in an industry plagued with dull copycats. Stream SremmLife below: 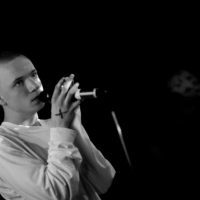 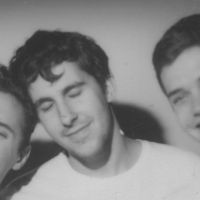