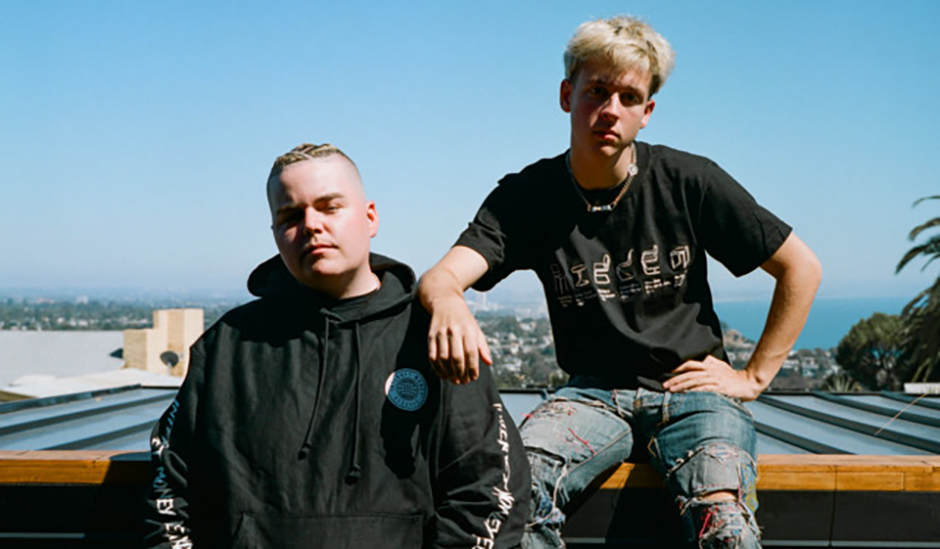 It's no secret that collaboration is a sure-fire ticket to hip-hop stardom, and Internet Money are a collective that knows that perhaps better than anyone else in the genre. Led by production chameleon Taz Taylor, the crew have been behind some of hip-hop's runaway hits of the last few years, only to then take centre stage themselves on their debut album B4 The Storm in 2020, which brought collaborators new and old - The Kid LAROI, Future, 24kGoldn, Lil Tecca, Don Toliver, Future, Juice WRLD and more - into the mix.

In the two years since B4 The Storm, however, Internet Money haven't slowed down. They've bolstered their collaborative imprint with guests including Lil Uzi Vert, Lil Tecca and 88Rising breakthrough Jackson Wang, all while working on their forthcoming sophomore record, that has been teased over the last year: "next album gone be 2 sides," wrote Taz on socials last week, teasing the album as a two-sided release most recently.

Now, we get another taste of what to expect from Internet Money's sophomore record, as they link up with rap breakthrough NBA Youngboy for Flossin, an energetic delight that shows what Internet Money do best: bring the best out of their collaborators. It's a dynamic and quick-paced pairing, with NBA Youngboy feeling elevated as his vocals dart through a clashing production, one that twists and turns with the production prowess of the Internet Money collective behind them.

The end result is simply infectious, and if you're a big fan of hip-hop's internet heavy-hitters, then Flossin is a good one to check out. Take a dive into the collaboration below, and stay tuned for more news on Internet Money's second record to come: 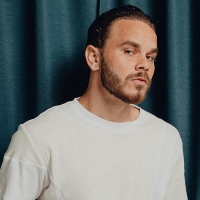 Songs Worth Streaming - Tasman Keith - 5FT FREESTYLEWith a confident new single, Tasman Keith sets his eyes on the stars, and in 2022, he might just get there. 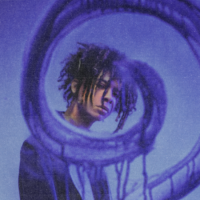 The evolving future of rap with iann dior’s on to better thingsBlending hip-hop and rap with alt-pop-rock elements, take a journey through the rising stars latest album.
Rap / R&B