If there is a single artist working in the Australian music industry currently who could somehow manage to pull off a single with the title Send Nudes, it may well be South Australia's Allday who, sure enough, has folowed up previous single Sides with the aforementioned Send Nudes. Originally released as an exclusive for fans subscribed to Allday's mailing list, and produced by powerhouse Australian beatmakers Cam Bluff and Mitch Graunke, Send Nudes is a tongue in cheek foray by Allday into the brave new world of 'romance' in the Tinder generation.

Of course, dedicated fans of the talented hip hop artist might remember a previous effort from Allday focusing on this same brave new world — with deep cut Snapchat Lyf — but will find a considerable amount more to love with the rapper's latest single (having now crawled out from email inboxes to all music platforms) as the artistic progression rolls on towards the artists' impending second studio album.

Allday fans will also get a chance to likely see the single performed live sooner rather than later, as Allday will be taking his hugely successful Sides single on tour around the country in September, with fellow local talents UV Boi and Tyne James Organ along for the ride. Dates and ticket links below.

* PSA — perhaps don't actually send nudes to Allday, we're not so sure he really likes that sort of thing. 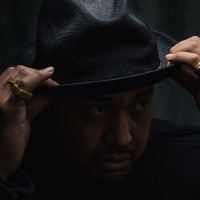 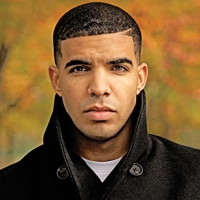 2009 Drake produced by Kanye West is as good as you're imaginingAn unreleased Drizzy classic hits the web with serious force.
Rap / R&B