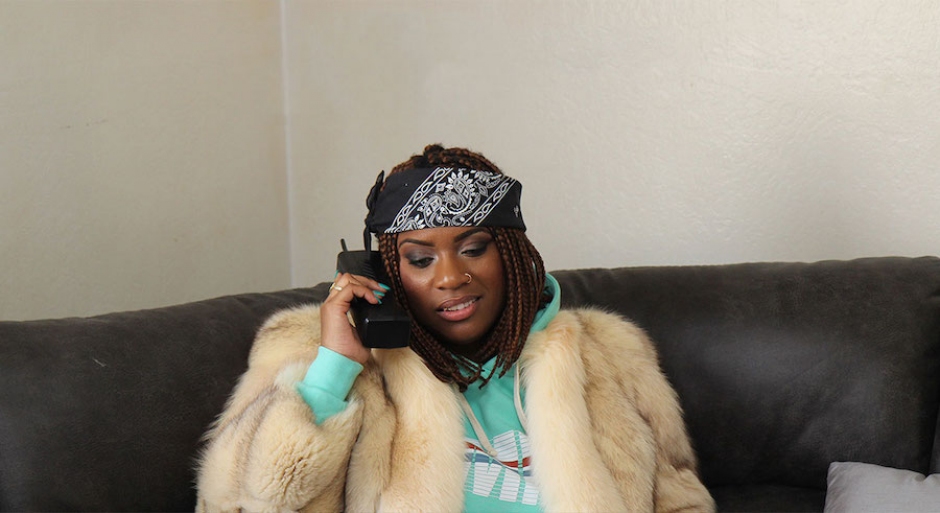 Up and coming 21-year old Oakland rapper Kamaiyah, who most notably found herself at the forefront of the public eye via her guest contribution on YG’s Why You Always Hatin’, has released a documentary today to introduce herself and her upbringing to new and old fans alike. Titled A Good Night in the Ghetto, the documentary follows Kamaiyah through her neighbourhood in East Oakland and offers up a perfect accompaniment to her mixtape of the same name, released earlier in the year. 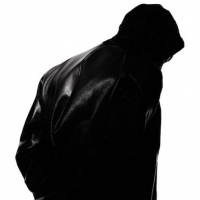 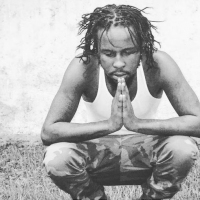