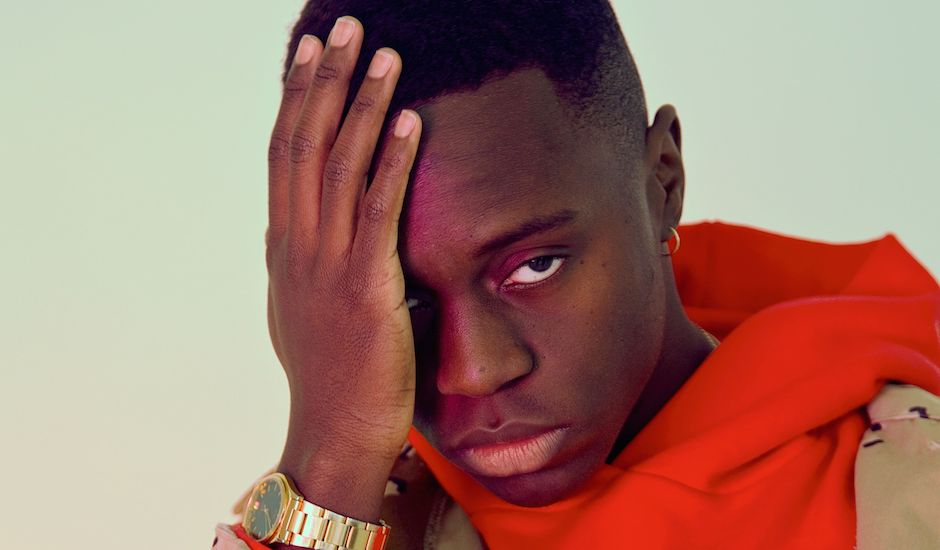 Armed with a Soundcloud account littered with one-off tracks and demos, Jeida Woods isn't a new force to our R&B scene, but he's one probably not on everyone's radars. He's been bubbling underneath our thriving R&B circuit for much of the last two years, establishing a sound and building an image for himself as the next best thing which in 2019, he's manifesting into the truth, doing so with his official debut entry into stardom, Selfless.

In a time where streaming has encouraged singles to be short, but powerful bursts of energy, Selfless is notably slow and subdued, shimmering with a relaxed energy that sits in the background to allow Jeida Woods' vocal to shine - and that it does. It opens in a quite minimalist fashion, with hazy melodies and muffled percussion layered underneath Jeida's softly-sung vocal, which seems to grow bolder and more direct as the single becomes more layered and lush; striking percussive hits and thicker melodies finding a pace alongside his vocal in its climactic moments. You can feel his influences in there - GoldLink when the track heats up, or someone like PARTYNEXTDOOR in its more subtle moments - but it feels distinctly unique and new, something that Jeida is no doubt going to centre as he flourishes into an artist you should be across heading into the second half of 2019.

There's a lot to be excited about when it comes to Jeida Woods, with more music and a handful of shows to come later in the year, but in the meantime, check out Selfless below and introduce yourself to the star-on-the-rise while you're at it.

I’m Jeida Woods, I’m 21 years old [and] I’m a new school R&B artist based in Sydney Australia. Born in Africa, [I] moved around the world while young and finally raised in Australia. Been making music since I was fifteen. I love bumblebees, anime and fast cars.

I make music from the soul - dark and bass driven R&B. Sad songs to take the pain away, love is usually the catalyst. It’s brutal, yet so rewarding.

I’ll listen to the beat first, almost to the point where I get sick of it. I’ll record myself then humming different melodies to the track with my phone and then just let the words fill themselves out while I write the rest.

Can you tell us about your new single, Selfless?

Selfless is a feel-good song with a sad and lonely message.  I wrote this song one day alone in my bedroom, stressed out over girls that did me wrong. The song emphasises how easily love is lost or deteriorated when one side has to keep trying to fix things. When it should always be equal. Love pretty much sucks, it just takes finding someone that it sucks the least with to make it work with really.

We're working on some shows now around September. Super excited and nervous at the same time. Hope to see everyone there.

Hopefully, a growth in real ass fans that are here to ride for me early on in my career. Without them, everything I do is almost meaningless. I want to release all the music and singles my heart has written and hopefully put out my first project soon if things go well.

O.G fans know my older music is on my SoundCloud page. Free to listen to your heart's content, those songs were what got me to where I currently am in the first place and I’ll always remember them as a pinpoint to measure my growth. 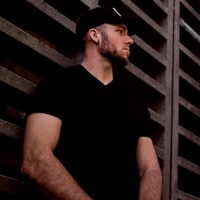 Premiere: Johniepee teams up with Coin Banks and Noemme for Skin DeepThe cross-country collaboration continues to push Johniepee forward as an artist you should have on your radars. 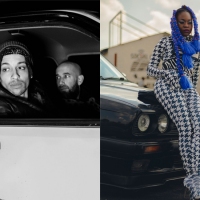 Sampa The Great and REMI will define Australian hip-hop in 2019's second halfWith Sampa The Great's OMG and REMI's 5 A.M., the two artists remind us why they're Australia's best.
Rap / R&B