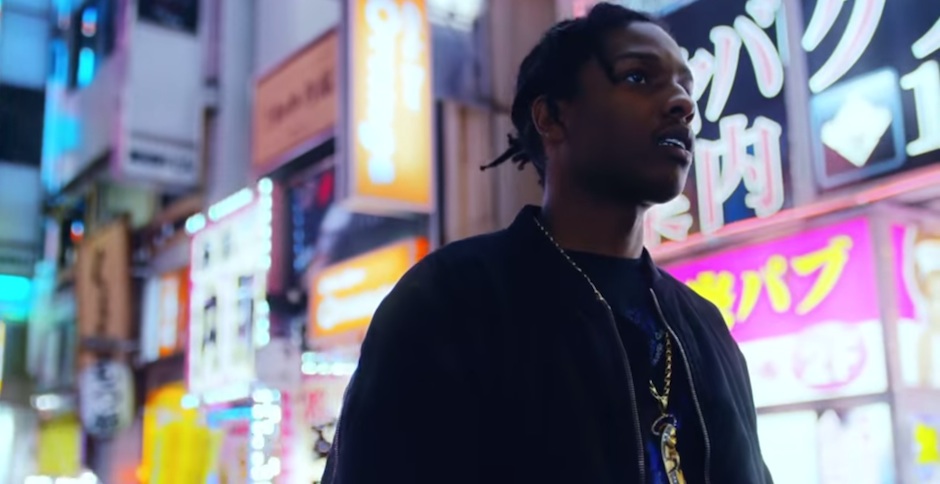 A few months ago we shared A$AP Rocky's video for Lord Pretty Flacko Jodye 2, a lo-fi number that witnessed Rocky projected across various buildings in NYC, before indulging in some Laundromat boozing. The big city vibes continue in A$AP Rocky's official video for new track LSD, off his hotly anticipated At.Long.Last.A$AP (due June 2), the rapper's follow-up to 2013's Long.Live.A$AP.

The video sees the Harlem rapper wandering through an uber-modern, Japanese-looking cosmopolis at night, indulging in a dark liaison with a leather-clad lady and progressively getting more and more tripped out by bright neon lights. It's apparently a sign of the woozy direction the album will take, with A$AP having shared that the new work is partly influenced by his experiments with psychedelics.

Thanks to L'il B leaking it last night, we can now take our first look at LSD, directed by Dexter Navy (a lesser known director whose made clips for indie artists Only Real and Rainy Milo). Watch below: 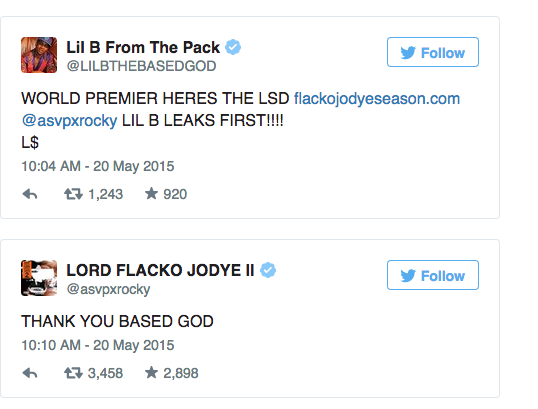 Rocky also recently revealed the album’s artwork, below. The birthmark on his face is a tribute to late ASAP Mob member ASAP Yams: 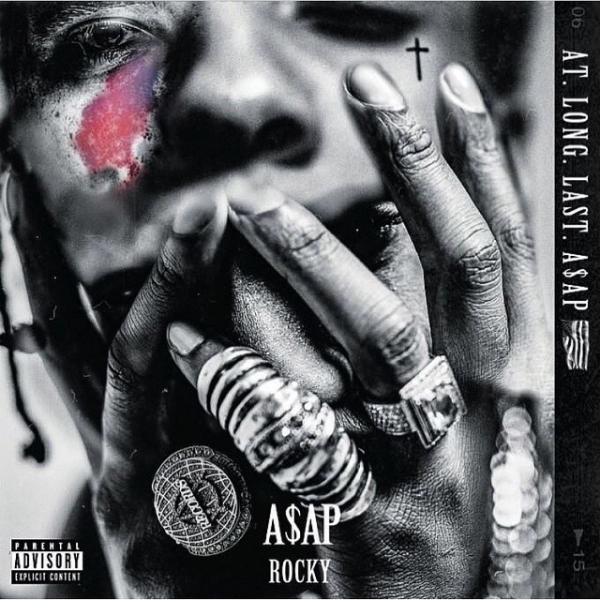 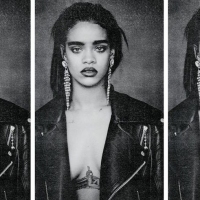 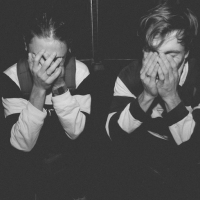