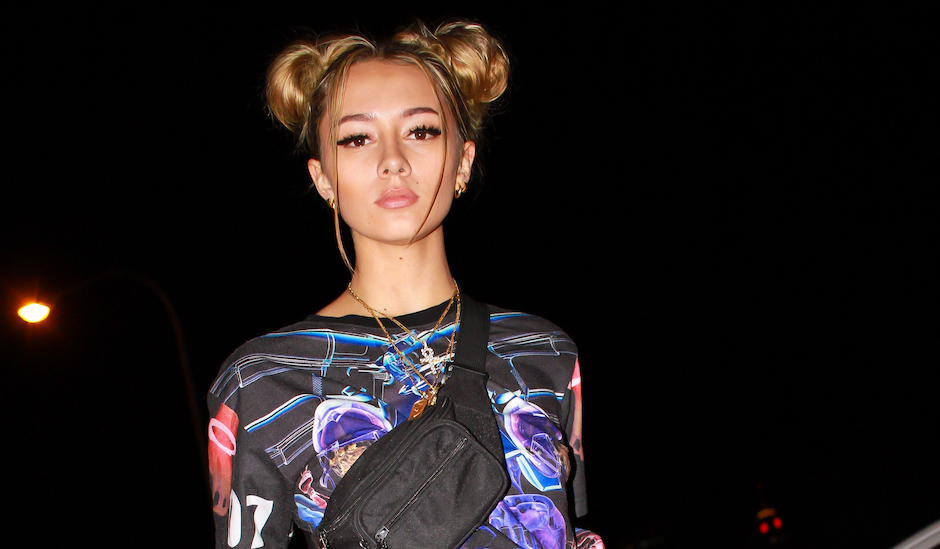 We're in an exciting time for hip-hop at the moment, and while the US heavyweights dominate – four positions within the top ten of Spotify's Australian Chart are currently held by US rappers – it's having some flow-on effects down here too, whether it be the rising profiles of Kwame and Triple One internationally or the diversification of the scene in both sound and image. Rose Goldd is an act that presents both, and on her latest single My Wave – which features fellow hip-hop rising star Lil Spacely – how she's doing so becomes incredibly evident.

My Wave marries two very prevalent and dominating sounds, but somehow, does it with ease. There's a clanging, trap-centric production with thick bass kicks and woozy, late-night-feeling melodies, while vocally, the single glides between hip-hop and R&B. Goldd's vocal is honey smooth, glittering above the single's matching pace, while Spacely – an act quickly becoming one of our hip-hop scene's most promising – adds a dynamic, rap-centric twist that deepens the more traditional rap side of the track, fleshing it out and adding a touch more depth to an already lush release.

It comes at an exciting time for both acts – Rose Goldd's earliest release dates less than a year ago – so take a dive into the track below, while you get to know Goldd in the process:

I’m Rose Goldd, a female Australian hip-hop artist from Brisbane. I've been in the game nearly a year and just releasing my fourth single!

My beats are always on R&B/trap type vibes. Late night faded vibes - that heavy bass and trap hi-hats. Definitely chill and turn up at the same time. Same thing with my vocals being soft but strong at the same time - very atmospheric and fantasy like.

I always start with a beat, go through my emails and see what packs I been sent lately. I find it real easy to come up with melodies so I'll generally start there by just freestyling into the mic. From there, the tough part is securing the song's concept – I fill in my melody with lyrics from there. I get inspired generally by significant life experiences and communicate them in a cool, non-direct but thought-provoking way. A lot of my songs are reflecting on how things HAVE been – and how I view/react to them now.

Can you tell us about your latest single, My Wave?

I’m so pumped to get this song out as it’s something everyone can vibe to - it’s chill but hype at the same time, with a solid concept and saucy melody. The relatable words and flow get stuck in your head, its an anthem about doing you. Lil Spacelys kills it, he’s exactly what I pictured for the song. Once I got the hook down I knew this song was going to pop off.

No tour dates at this stage but I’m looking forward to commencing some live performances & appearances very soon.

I'm definitely going to be doing some live performances this year so I can't wait to connect with my supporters in real life. More singles very soon and an EP toward the end of the year. Also as usual LOTS of visuals, next single will definitely be coming through with a video. 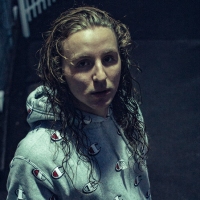 Introducing Nerve and his warning-shot new single, Big SwitchCatch the Brisbane rapper playing with Triple One on their east coast run of shows this June. 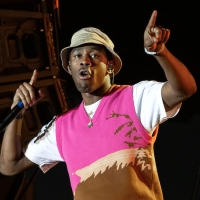