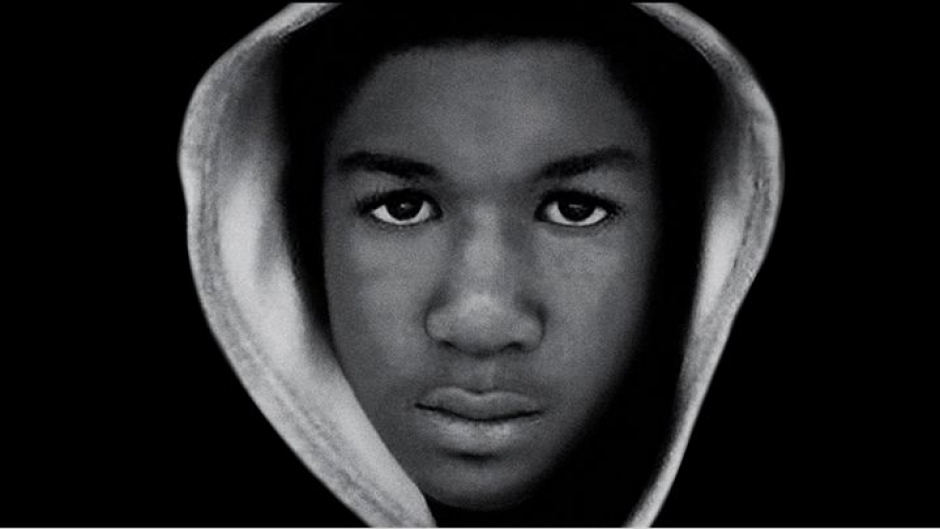 Grammy-award winning R & B artist Usher and fellow legend Nas have joined rap artists  - including Run the Jewels and Raury - in speaking out about police brutality (following the deaths of Michael Brown and Eric Garner) through creative video clips.

Their new collab Chains is accompanied by a powerful, interactive video experience (created by digital agency AKQA) that is now screening exclusively on TIDAL (pre-paywall – so open to any of us to watch, even if you're not using the service - good move, TIDAL). The clip doesn't show Usher or featured guests Nas or Bibi Bourelly - instead it commands viewers to stare into the eyes of unarmed victims of police violence. Called Don’t Look Away, the video is prefaced with an intro that reads: While racial injustice keeps killing, society keeps looking away.

"To listen to Usher’s song, look into the eyes of unarmed victims," the video asks of us. Once you've locked your eyes in (and allowed your browser to use the camera), using facial recognition technology, the video only plays when it senses the viewer is staring directly at the screen. It then moves through a series of faces of victims and shares a little of their personal stories - one of the victims is the well-known Trayvon Martin. The second you break their gaze, the track stops playing and a message appears: 'Don't Look Away'.

The track's lyrics focus on the injustices that people of colour in America face; with the title referencing victims who've been locked up or imprisoned. Production / rap wise, the song isn't really anything to write home about, but this video is just stand-out. 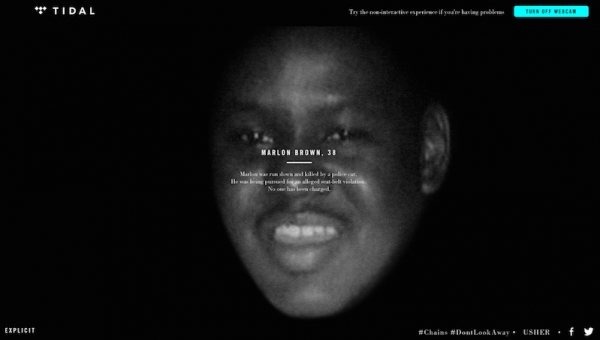 Chains will appear on Usher's upcoming new album, UR, and the singer's set to perform the track at the upcoming Tidal x HTC concert in Brooklyn, where he will take to the stage alongside fellow co-owners Beyoncé, Nicki Minaj, Lil Wayne, and TIDAL's head honcho Jay Z. 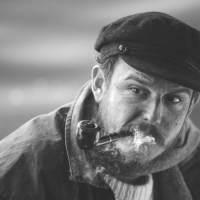 Mathas is embarking on a national tour to celebrate his new album, Armwrestling AtlasHeading all over the country this November/December. 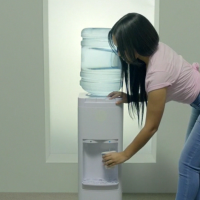