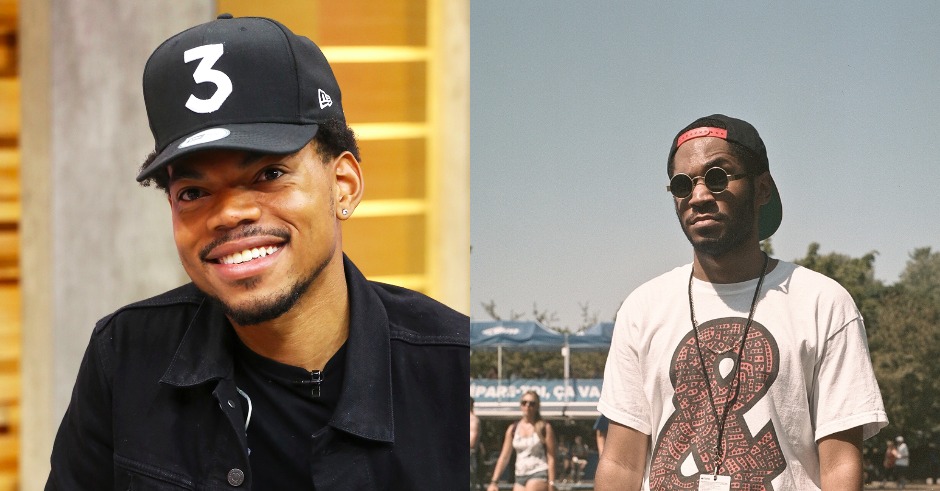 Following a recent guest mix on Pharrel's Beats 1 radio show from Kaytranada, some savvy cat has pulled an exclusive track out of it for your listening pleasure. And that track just happens to be a Chance The Rapper joint called They Say, and produced by Kaytranada. Chance has been dropping it in live sets for a while now, but it's the first time it's popped up in streaming form. And while the quality ain't the absolute greatest, we'll take what we can get, because the internet. 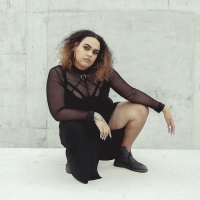 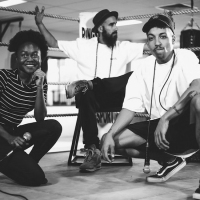 Text Message Interview: REMI & Sampa The Great get hyped for their upcoming joint tourTwo of the best in the biz are promising some very special shows this June/July.
Rap / R&B