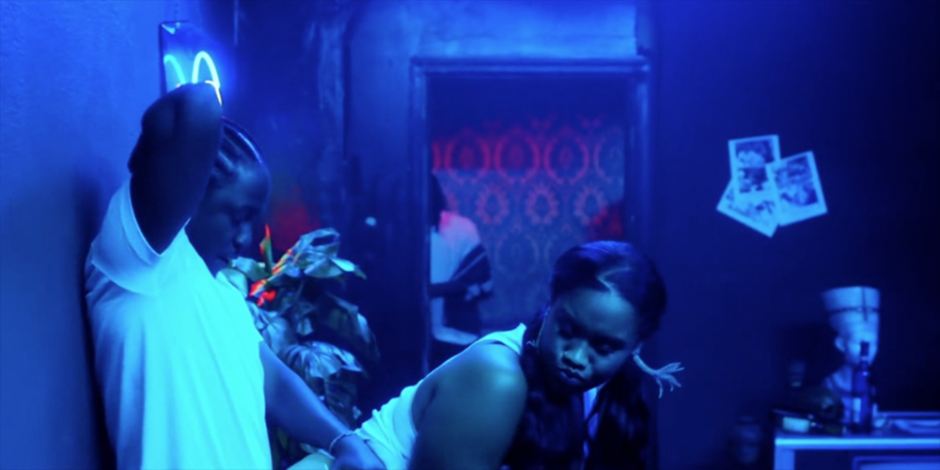 If walls could talk, what would they say? If one of Kendrick's most conceptually complex songs had a visual, what would it look like? The answer is here - Kendrick Lamar's released a video clip for These Walls, off his fifth studio album To Pimp A Butterfly.

The track itself, which sees assists from Bilal, Thundercat and Anna Wise, is an exploration of sex, emotions, abuse, and the human psyche. When he talks about 'walls' Kendrick refers to the vaginal walls of a woman he's having sex with, then juxtaposing that with the story of a guy in prison (who is revealed to be the woman's baby daddy). At the end of the track (the outro that forms the beginning of Alright) Kendrick switchs the narrative to one about our inner conscience - the battle between good and evil (I remember you was conflicted / Misusing your influence). So as you can see, the ground is ripe for a rich visual interpretation...

The video for These Walls keeps the bar high after the incredible video for Alright (probably one of the best things we've seen this year). Also directed by Alright's Colin Tilley, it's titled Behind the Walls: A Black Comedy, and it's an epic, narrative-led video at eight minutes long. Comedian Corey Holcomb is recounting a wild house party - that landed him in prison - and he's blaming it all on K-Dot. The party's set in a motel and as the camera moves from room to room, things get more and more hectic... Kendrick's grinding up against a woman so hard they break through one of the walls, where he meets Terry Crews (the guy who acts in all the US Old Spice commercials and other stuff, like Brooklyn Nine Nine) - the two then go on to stage a robbery and crash a talent show, where Kendrick taps into his goofy side - the two do a hilarious dance to iHeart Memphis' Vine meme Hit The Quan. Then Hocolmb - whose just found out Kendrick's slept with his wife - rocks up.

Lamar's currently touring the States. If you're not video-d out after eight minutes of These Walls, Kendrick's recent performance of the track with a symphony orchestra is well worth a look. 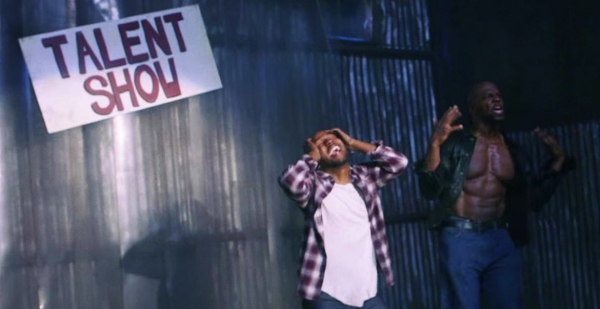 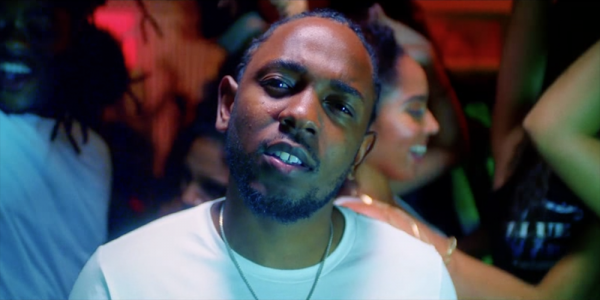 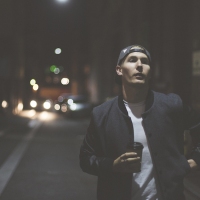 Premiere: Marksman Lloyd's latest is a bangin' WA love-inWith Jia Lih on the beat and some soaring Whisky Winter harmonies. 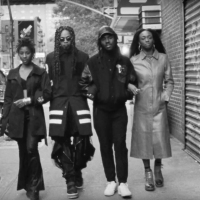