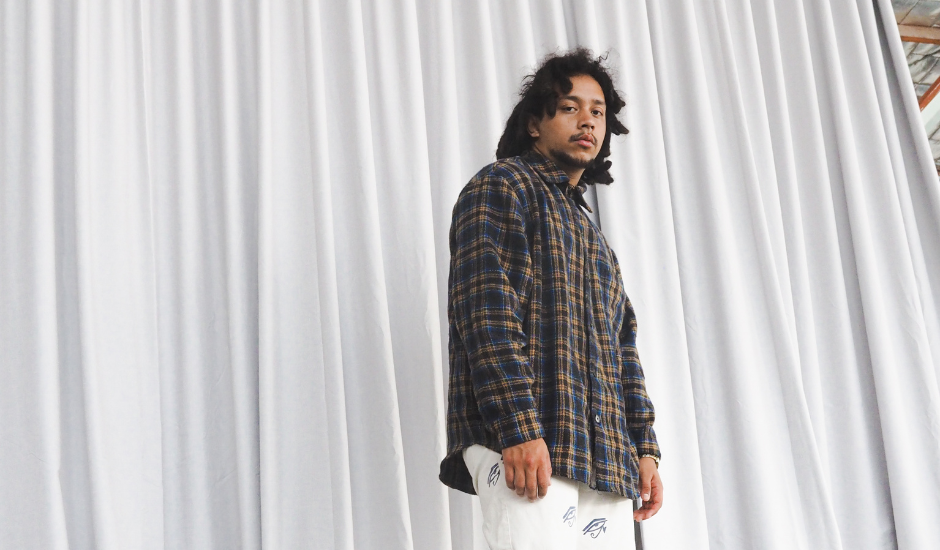 Former triple j unearthed high winner Mali Jo$e had a stellar 2021, releasing his debut EP Hours Before Sunrise, selling out headline shows, rankings in the triple J Unearthed Top 50 Most Played chart, and most recently playing the WA Day Festival and supporting Baker Boy on his nationwide tour. Today he returns with his most ambitious release to date, enlisting Chicago’s Mick Jenkins for a smooth alt-hop hop track titled Interventions.

Reflective and introspective, Interventions “was inspired by a period of time in my life where I needed space and time to breathe. I felt constant things intervening with my energy, spirit  and frame of mind.” shares the 20-year-old Fremantle based artist, continuing that “I always knew the song was special. There’s a certain sense of honesty that I displayed which makes it hold a special place in my heart. It only makes it better when one of your favourite rappers is on the song too.” With a steady groove and swirls of cloudy synths to back them up, Mali and Mick work their lyrical magic sharing the importance of staying grounded and sharp despite frustrations, obstacles, and the trials and tribulations intervening with growth, spirit and mental health.

Out now, be sure to get lost in the smooth groove of  Mali Jo$e’s latest release Interventions ft. Mick Jenkins below. 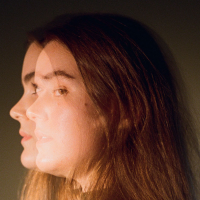 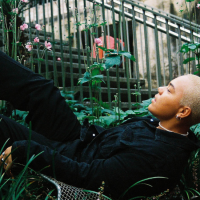