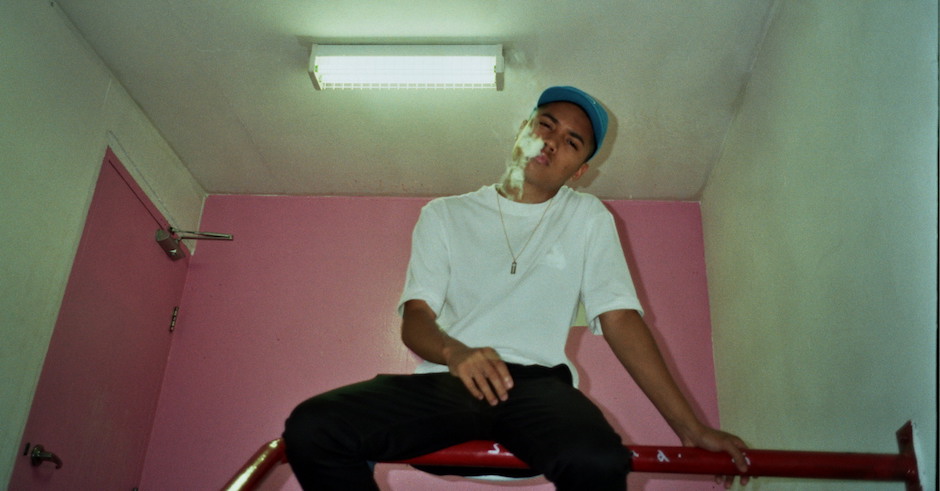 On a day full of high profile new releases in music, it says a lot about Brisbane hip hop artist Erik Sanders that the release of his Flex Mode video carries some anticipation of its very own, following the track's initial release two months ago. It says arguably even more, perhaps, that Sanders has already managed to make a name for himself amongst the highly talented throng of artists emerging from Brisbane's hip hop scene (affectionately coined as BNE).

However, speaking to Sanders on the inspiration, and the process, of his latest visual release, it soons become clear that Sanders is unique even among his cohorts, speaking passionately and artistically about his craft. In a charming, and somewhat comforting manner, it seems apparent that however talented Sanders may be (and is), he is a fan first.

"I came up with all the ideas for this video, and David Fischer from Que Film Collective was down with it all, and filmed this project. It's been pretty much one year since my last video clip for Stunt released and, although I'm in a completely new place with music and life, I still wanted a few things to relate back to it since that video was the birth of Erik Sanders. I wanted the first location to be similar to the empty rooftop scene in Stunt, so we used an empty petrol station for trucks, and if you notice I'm wearing a Dennis Rodman [Chicago] Bulls Jersey in the Flex Mode video, and in Stunt I was wearing a t-shirt with Dennis Rodman's face on it. They were just little details that I wanted to relate back to Stunt.
For the scene in the pink room I had one of my favourite animes Kuroko No Basuke playing, which is an anime about basketball. Basketball being my other true love in life, other than music, I thought it made sense since I was wearing a Rodman jersey in the previous scene."
Now, Brisbane's Erik Sanders joins forces with Pilerats and Turn Up Friday to premiere the highly anticipated Flex Mode video, and take the helm for a curated edition of Turn Up Friday.
Alfa Romeo AW30 (I Can Drive) — Lil Uzi Vert
Erik Sanders: I'm a huge fan of Uzi Vert's music, so as soon as I copped The Perfect LUV Tape, when it dropped, I listened to it on the way to the studio and absolutely flipped out when the beat dropped in after the line "And I'm so high, everything upside down". It's his melodies that keep me tuned in and it literally sounds like he just freestyled this whole thing perfectly.
Way Back — Travi$ Scott
Travis Scott is my favourite artist of this generation hands down. I remember listening to this track and being mind blown by the transition into the second half. Whether it was a sample, or his voice tweaked, the melody in the break down of the second half took the song to a whole new space. I was so impressed by how well thought out and layered the rest of the song was towards the end — especially with the electric guitar that came in the outro.
Wyclef Jean — Young Thug
This was the perfect song to start off his JEFFERY album. He did everything that Thug is supposed to do on a record. It just seemed like he knew exactly how to approach the song with all his unique skills in place, with his voice and melodies. It was like hearing Thug in a mindset where he realised again what he's capable of.
Bye Bye Baby — Noname
I'm obsessed with Noname's voice. It's comforting. The production on this is so minimal, but soulful. It's such a happy beat but the story of the song breaks my heart. It just makes me want to love my children and give them everything if I ever have any some day!
Your Love Is King — Sade
This has to be my all time favourite song. My mum and dad love Sade, so her music reminds me of my family and childhood. Everytime I hear the song it takes me back to when I was 6 playing in my grandma's living room [and] looking at her vintage house displays. I don't think I will ever get sick of hearing Sade's music. It's a timeless and sentimental sound to me. 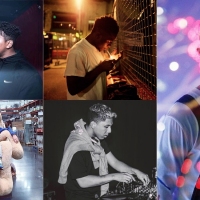 Spenda C sent us some Aussie grime kids killing it to ease your Skepta/Stormzy burnDown under doin' it right. 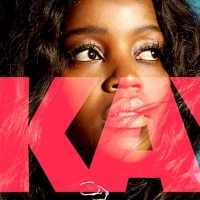